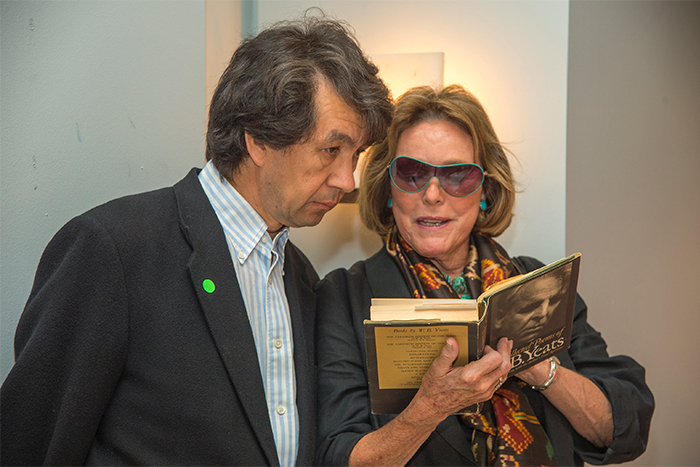 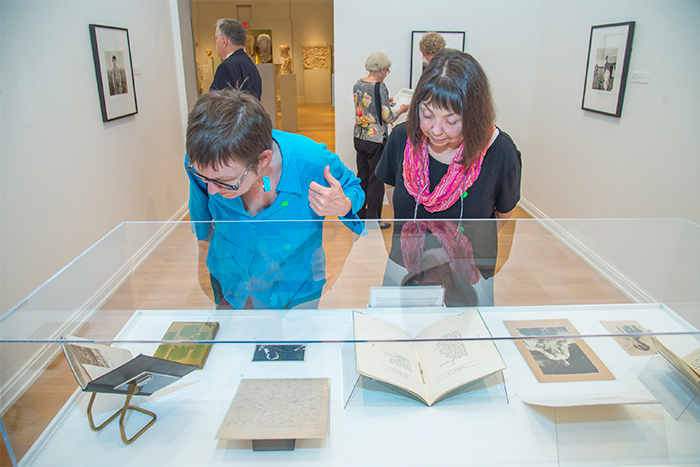 The celebration featured a display of Yeats materials from Emory’s Manuscript, Archives and Rare Book Library and a preview of "'The Waters and the Wild’: Alen MacWeeney Photographs of Ireland," opening at the Carlos Museum in the fall. 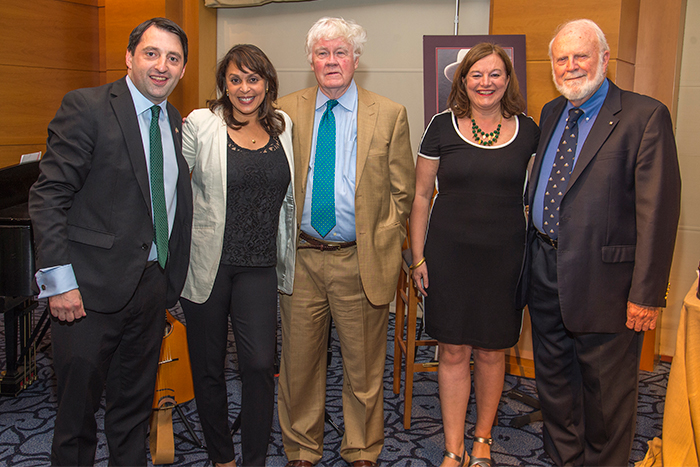 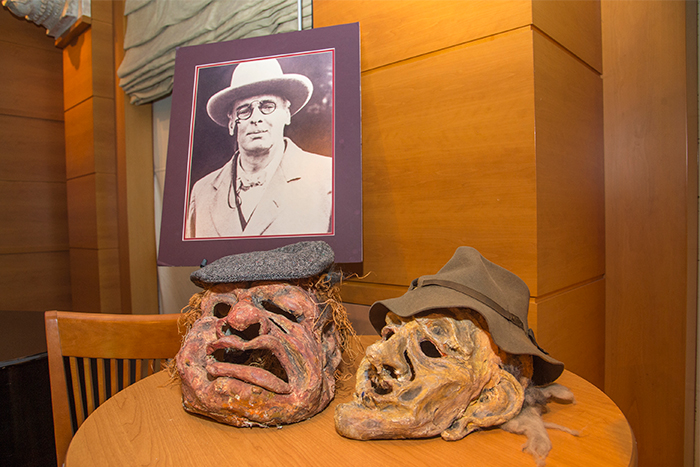 Yeatsian masks were on display for a staged reading of "The Cat and the Moon" by members of the Arís Theatre Company. 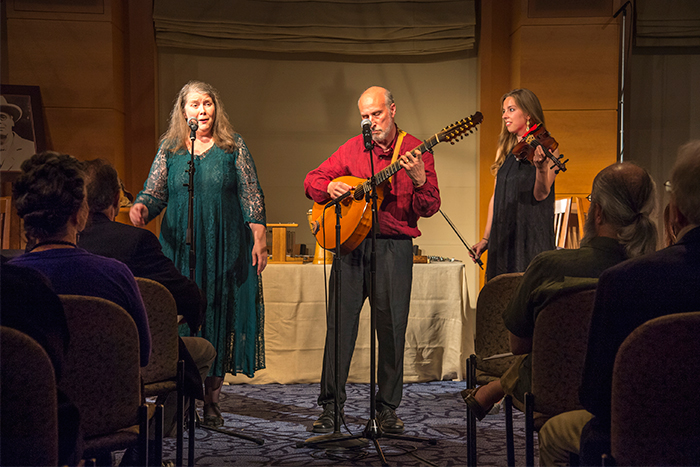 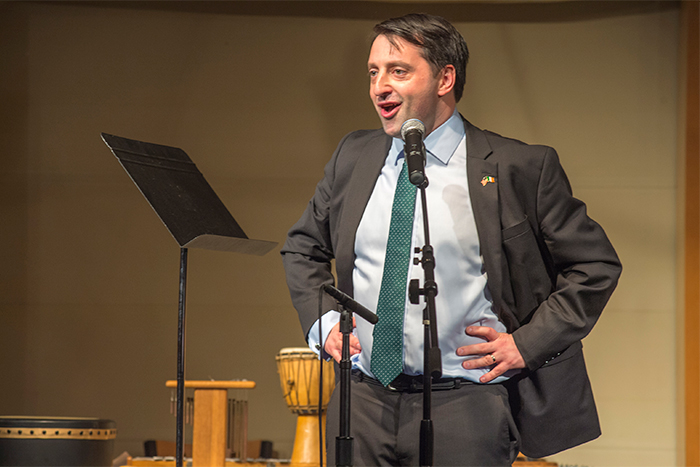 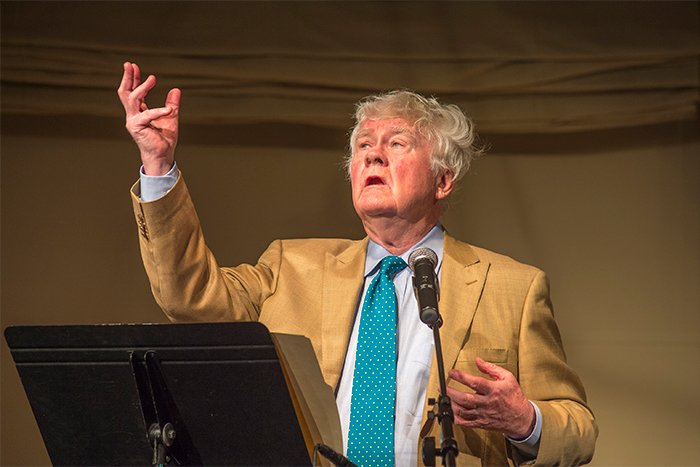 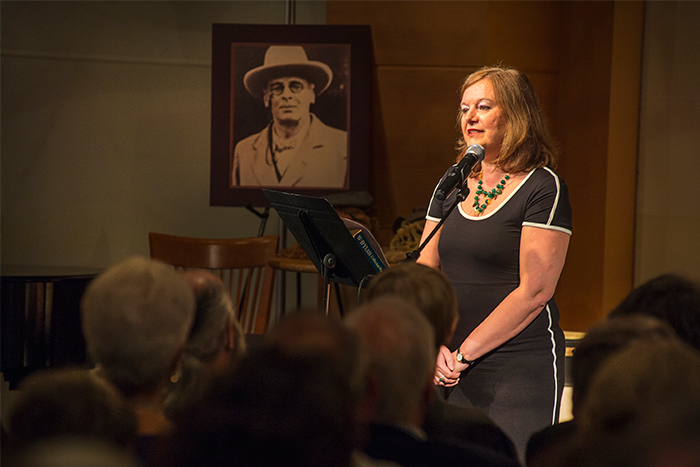 Geraldine Higgins, associate professor of English and director of the Irish Studies Program, discussed the great love and muse of Yeats' life, Maud Gonne, and read "The Cloths of Heaven" and "Broken Dreams." 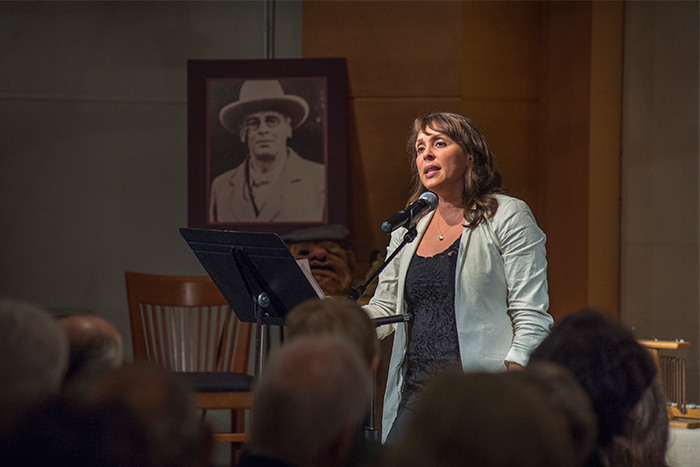 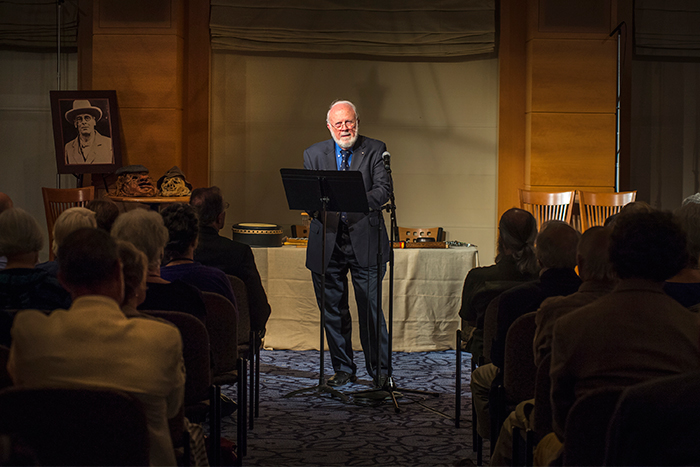 Ron Schuchard, professor emeritus of English, read Yeats' "The Second Coming" and "The Stare’s Nest By My Window" and discussed the composition and historical context of both poems.