Public health professor has a gift for teaching

David Kleinbaum perpetuates innovation in the classroom and beyond 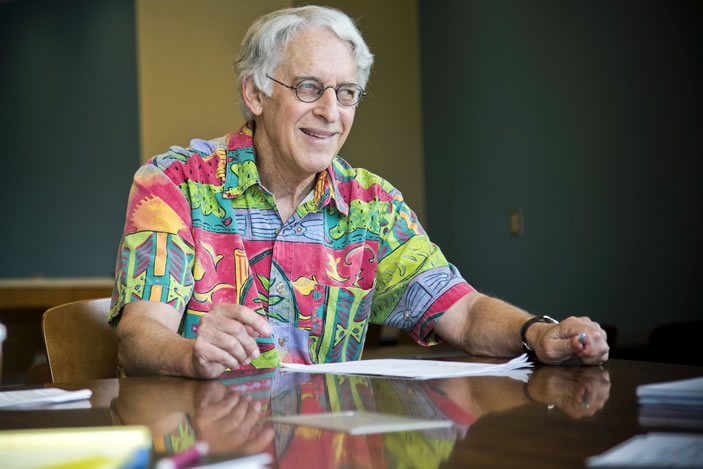 David Kleinbaum has been a professor of epidemiology at the Rollins School of Public Health since 1993. 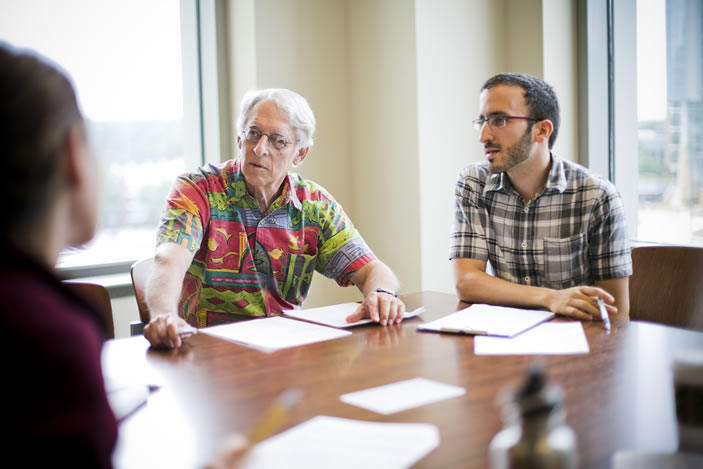 In 2005, Kleinbaum was the first to receive the Association of Schools of Public Health/Pfizer Award for Teaching Excellence, one of his many honors for teaching. 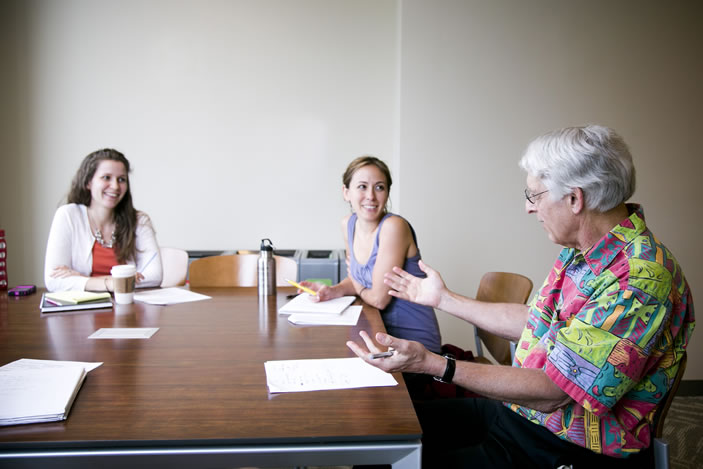 Kleinbaum is perpetuating teaching innovation by making a gift to provide salary support for faculty who teach advanced epidemiological methods at Rollins. 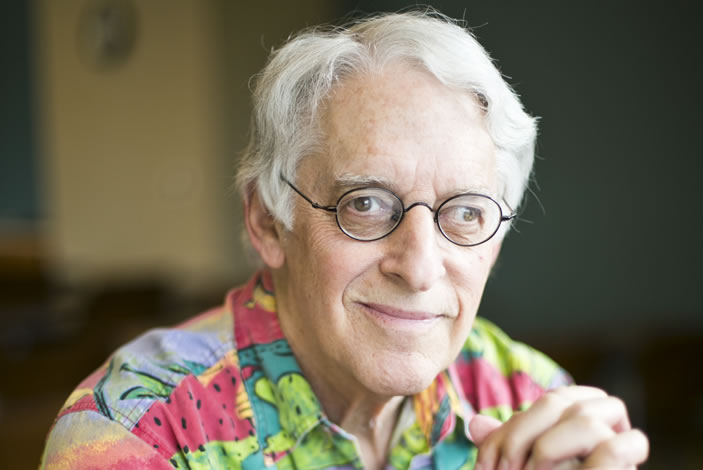 "The best reward for teaching," Kleinbaum says, "is communicating with people and teaching them how to do a good job."

For as long as he can remember, David Kleinbaum has been teaching. "Even as a kid, I stepped into that role of explaining things to people," he says. He taught his friends—and his mother—card games such as Hearts and chess. His mother told him he had a knack for teaching, planting the seed that blossomed into a lifelong passion.

A professor of epidemiology at Rollins since 1993 and a faculty member at the University of North Carolina at Chapel Hill for 23 years, Kleinbaum is the author of five foundational textbooks in epidemiology and biostatistical methods. He is renowned for his innovative approaches in the classroom and in writing. In 2005, he was the first to receive the Association of Schools of Public Health/Pfizer Award for Teaching Excellence, one of his many honors for teaching.

Kleinbaum is perpetuating teaching innovation by making a gift to provide salary support for faculty who teach advanced epidemiological methods at Rollins. Though he earned his PhD in mathematical statistics, Kleinbaum became an epidemiologist to do work grounded in the real world. "I wanted to use statistics to help people, which is what the public health field is all about," he says.

The final exam for Kleinbaum's epidemiological modeling course reflects this focus. In the take-home component, students must analyze and write up a realistic data set. Working in teams—as they will in their careers—students gain practical experience in analyzing a data set in depth.

In Kleinbaum's advanced graduate course on the analysis of correlative data—multiple measurements over time on each of several study subjects—teams of up to four students create their own semester-long projects, locating a research data set and developing a core question. They analyze the data, answer their question, and write and present the results. Students have taken on HIV, cancer, and other diseases and published their reports in scientific journals.

"A project like this gives them the opportunity to figure out how to perform complicated data analyses," says Kleinbaum. "The key to teaching is to speak as if you are explaining an idea directly to a single person."

This approach—presenting information as clearly as possible—also shapes how he writes and designs his textbooks. For Logistic Regression: A Self-Learning Text, first published in 1994, he created a textbook format that anticipated PowerPoint. Each page of the book presents two columns: While one column reads like a lecture, the other presents mathematical "slides" that illustrate and explain the lecture. Now in its third edition, the textbook was translated into Japanese last year. Chinese and Korean translations are in the works.

Kleinbaum distilled nearly 50 years of teaching expertise into ActivEpi, an interactive introductory epidemiology textbook on CD-ROM. ActivEpi was translated into Spanish this year, and Kleinbaum gave free distribution rights for the Spanish CD-ROM and companion textbook to the Pan American Health Organization, which plans to use them to teach epidemiological methods throughout Latin America.

"The best reward for teaching," he says, "is communicating with people and teaching them how to do a good job."