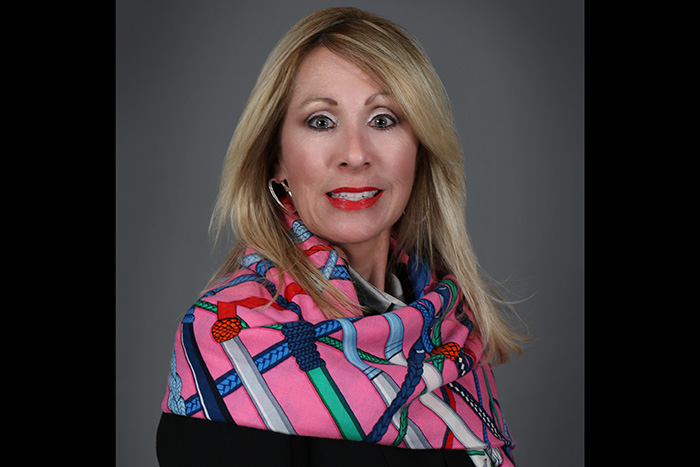 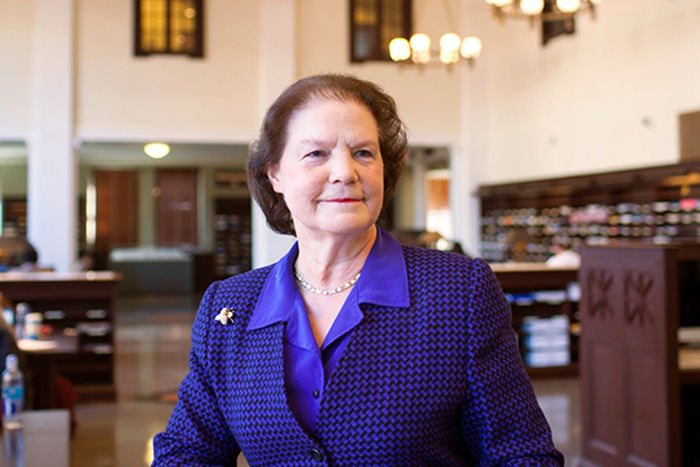 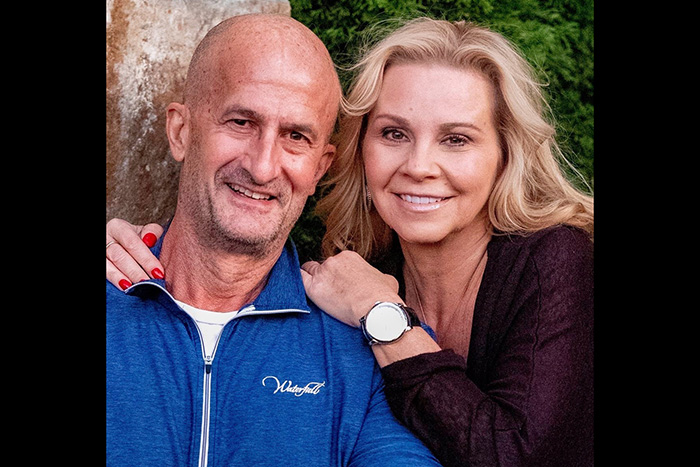 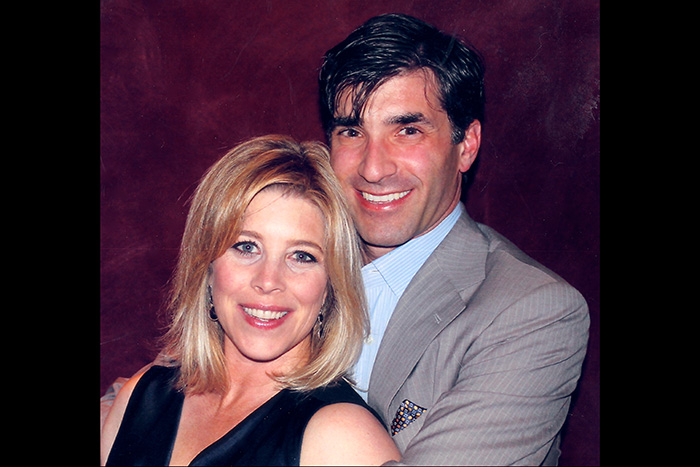 The Campaign Cabinet is made up of Emory alumni and community members whose leadership will guide the university’s next wave of fundraising.

To empower Emory University’s future, President Gregory L. Fenves has announced the appointment of a Campaign Cabinet — Emory alumni and community members whose leadership will guide the university’s next wave of fundraising.

“As Emory prepares for the launch of a comprehensive fundraising campaign, it is essential to seek partnerships with key leaders for the university to fulfill its mission to create, preserve, teach and apply knowledge in the service of humanity,” Fenves says.

“The commitment of those who are deeply invested in the success of our university and health care system will enable us to pursue a bold vision for the years ahead,” he adds. “I am pleased to announce the formation of our Campaign Cabinet and humbled by the opportunity to work alongside such esteemed individuals who care deeply about the success of Emory.”

A strategic business executive and global customer director for The Coca-Cola Company, Brown serves on the Emory Board of Trustees, elected in 2018, and the Goizueta Business School advisory board and is a trustee of The John and Rosemary Brown Family Foundation.

An Emory trustee emeritus, Cahoon has held many volunteer leadership roles at Emory, where as a student she contributed to the Barkley Forum’s first national debate championship, graduated with honors, and entered Harvard Law School — all by the age of 19. She served on the Emory Board of Trustees from 2009 to 2018. Now the general counsel for the Kilpatrick Townsend law firm, she also is a member of the Georgia Board of Bar Examiners, chairs the USO Council of Georgia, and serves on The Carter Center board.

A senior finance and technology executive credited with strategy development for some of the nation’s leading companies, Rice also founded the Christopher Wolf Crusade, a nonprofit created in memory of her son. She is vice chair of development for Usher’s New Look Foundation, which includes an educational partnership with Goizueta Business School, and serves on the Emory Global Health Institute’s advisory council. Both she and her husband support the Cambodian Children’s Fund and have established a school in Cambodia.

After a series of executive positions with General Electric Company in the United States, Canada, Singapore and Hong Kong, Rice retired as vice chair in 2018. He has served on the Emory Board of Trustees since 2006; currently serves as chair of the Woodruff Health Sciences Committee and teaches at the Sam Nunn School of International Affairs at the Georgia Institute of Technology. He also serves as a director of Baker Hughes.

Rogers is the CEO and co-founder of Hemera Biosciences, a clinical stage company treating age-related macular degeneration with a single intraocular gene therapy injection. He joined the Emory Board of Trustees in 2012. He also serves on the board of One Family Inc., a nonprofit working to end family homelessness in Massachusetts.

Rogers is president of the Paul and Phyllis Fireman Charitable Foundation. The foundation brings entrepreneurial vision and resources to support transformational change in communities where the family lives and works.

Ex-officio members of the Campaign Cabinet include: President Fenves; Bob Goddard, chair, Emory Board of Trustees; Mitchell Tanzman 81C P18, chair of the Emory Development and Communications Committee for the Board of Trustees; and Josh Newton, senior vice president for Advancement and Alumni Engagement.

“With an eye on Emory’s bicentennial in 2036, the time is now for the Emory community to rally together and shape our future,” Goddard says. “Philanthropy — namely, a comprehensive campaign —will help us deliver on our priorities and ensure Emory is poised to live out its mission for generations to come.”