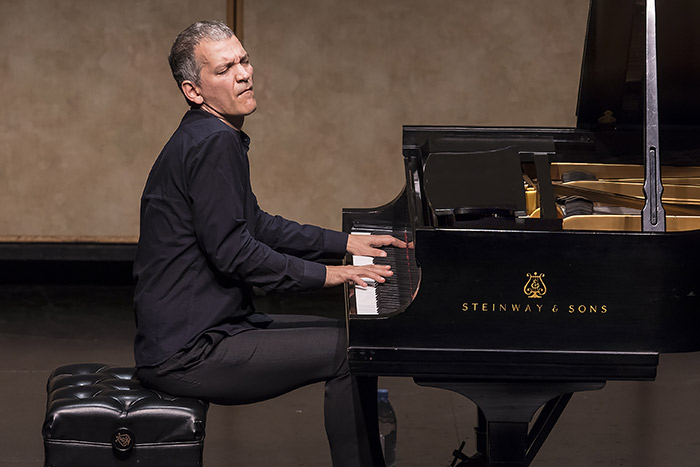 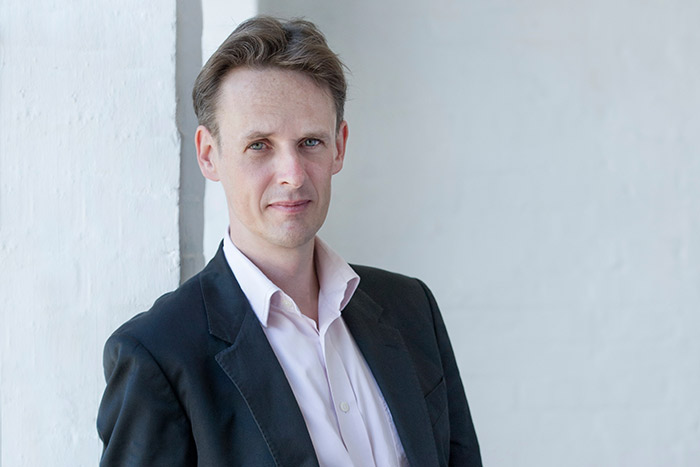 Emory’s Schwartz Center for Performing Arts welcomes a musical exploration of the nature of love with a unique program featuring Brad Mehldau's new song cycle “The Folly of Desire,” created with tenor Ian Bostridge. The concert will be Friday, Oct. 18, at 8 p.m., part of the 2019-20 Candler Concert Series.

Mehldau, an American jazz pianist and composer, and Bostridge, a British tenor, saw each other perform in Germany in 2015. A chance run-in later led to a correspondence where the two musicians discussed everything from their shared love of lieder to Bach and jazz. The correspondence materialized into a creative spark that resulted in Mehldau writing a few pieces specifically with Bostridge in mind.

After sharing these pieces, the two musicians began to discuss expanding the repertoire into a song cycle revolving around text and themes they both wanted to explore. At the onset of their discussions, Mehldau brought up his interest in investigating the themes of the modern sinuous nature of human desire as it exists in love and adoration.

With this agreed central theme in mind, Mehldau began composing a set of music with lyrics drawn from the poetry of Blake, Yeats, Shakespeare, Goethe and others. The result was “The Folly of Desire,” fittingly paired in a program with Robert Schumann’s “Dichterliebe” (“The Poet’s Love”).

Both Mehldau and Bostridge are known throughout international circles for their musical prowess.

Praised by the New York Times as “the most influential jazz pianist of the last 20 years,” Mehldau has forged a unique path that embodies the essence of jazz exploration, classical romanticism and pop allure. He continues to garner numerous awards and admiration from both jazz purists and music enthusiasts alike, from critical acclaim as a bandleader to major international exposure in collaborations with Pat Metheny, Renee Fleming and Joshua Redman.

His forays into melding musical idioms for both trio and solo settings include re-workings of songs by contemporary songwriters such as The Beatles, Cole Porter, Radiohead, Paul Simon, Gershwin and Nick Drake. He also has a significant catalogue of original compositions that showcase his ever-evolving musicality.

Bostridge boasts an international recital career that has taken him to numerous festivals (Salzburg, Edinburgh, Munich, Vienna, St Petersburg, Aldeburgh and Schwarzenberg Schubertiade) as well as the main stages of Carnegie Hall and La Scala, Milan. He has held numerous artistic residencies, including an auspicious Artistic Residency with the Seoul Philharmonic Orchestra in 2018, the first of its kind for the ensemble.