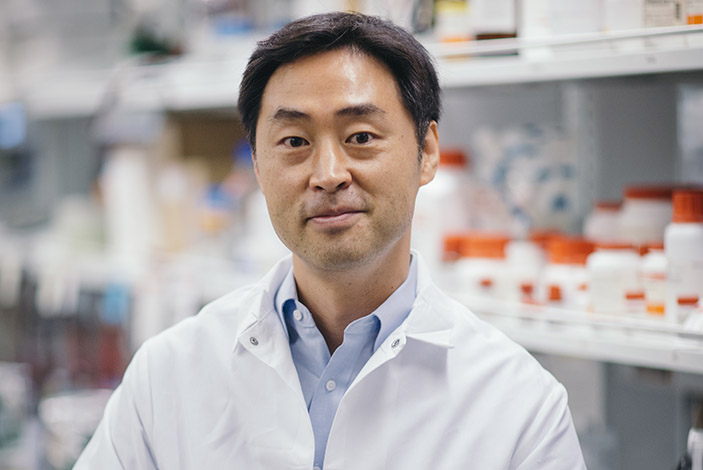 Hee Cheol Cho and his colleagues have developed a gene therapy, successfully converting ordinary heart muscle into a biological pacemaker in vivo. 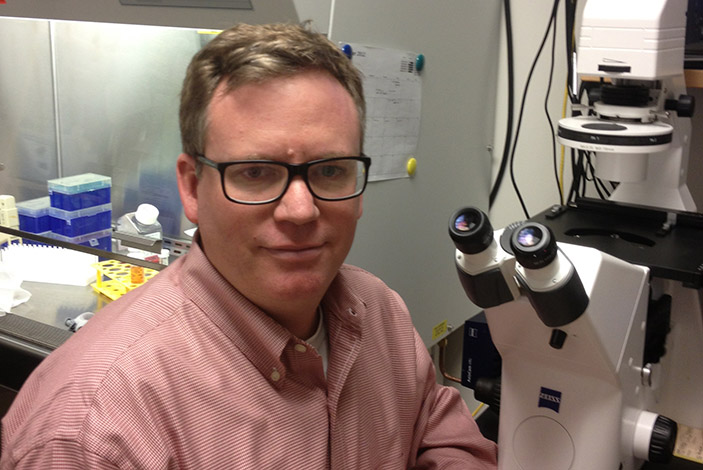 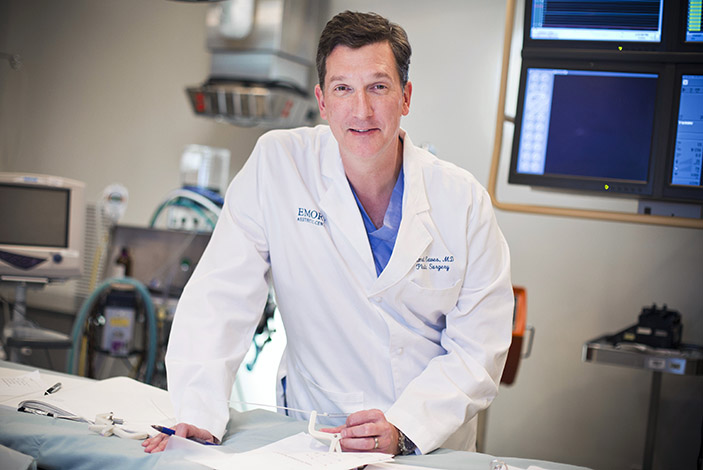 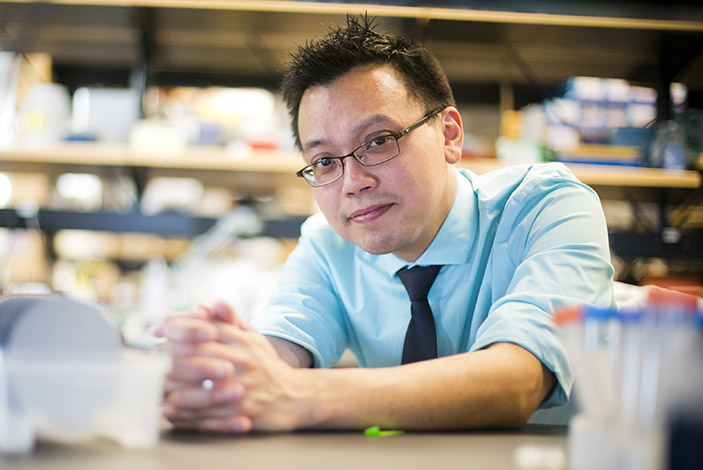 Emory University’s Office of Technology Transfer will celebrate its faculty entrepreneurs and their innovative discoveries at the 12th Annual Celebration of Technology and Innovation.

Registration begins at 4:30 p.m., and the program begins at 5 p.m., followed by a reception.

Millions of people experience arrhythmias (irregular heartbeats) due to heart disease, aging or congenital defects. The only medical intervention is implantation of an electronic cardiac pacemaker, which includes electrical wires fixed to the heart muscle and an electronic generator implanted under the chest skin, delivering electrical currents to stimulate the heart. Although they work well, the devices can get infected, cannot adjust the pacing rate on-demand, need battery changes, and are too big for pediatric patients.

Cho and his colleagues have envisioned hardware-free “biological pacemakers” that mimic the natural pacemaker in the heart and solve problems associated with device pacing. They have developed a gene therapy, successfully converting ordinary heart muscle into a biological pacemaker in vivo. Cho teamed up with Philip Santangelo, PhD, at Georgia Tech to deliver the gene as a messenger RNA, which sidesteps the problems associated with viral gene therapy vectors. They are anticipating a clinical trial in which the biological pacemakers will serve as adjuncts to electronic devices for patients with temporary pacing needs. If successful, the initial trial could open the door to a global pacemaker industry of $5B/year and growing

In 2017, Emory University entered into a license agreement with Meissa Vaccines for respiratory syncytial virus (RSV) vaccines. RSV is a common respiratory virus that usually causes mild, cold-like symptoms, with most adults recovering in a week or two. RSV can be serious, even deadly, however, especially for infants and older adults with compromised immune systems. Each year in the United States, more than 57,000 children younger than 5 years old are hospitalized due to RSV infection. Additionally, about 177,000 older adults are hospitalized annually in the U.S. with an RSV infection, resulting in approximately 14,000 deaths.

Moore and his colleagues developed a live attenuated RSV vaccine using synthetic biology and reverse genetics to recode non-essential RSV genes and improve stability. This vaccine is the lead product being developed by the licensee, Meissa Vaccines. The company has been awarded a Fast Track SBIR grant by the National Institutes of Health entitled "Development of live attenuated respiratory syncytial virus vaccines with novel thermal stable fusion protein." In addition to the $1.56 million NIH grant, Meissa also received a seed investment from FundRx, an innovative healthcare and life sciences venture capital platform based in New York City. This investment is intended to help finance the company as it moves toward an investigational new drug (IND) filing for the vaccine.

Start-up of the Year:  EMRGE, LLC

Eaves is a previous president of the American Society for Aesthetic Plastic Surgery and serves as director of the American Board of Plastic Surgery, the board that certifies plastic surgeons nationally. Eaves has received numerous awards and honors including being recognized as one of the Best Doctors in America continuously for more than a decade.

Anemia is a condition in which an individual’s blood has a lower-than-normal amount of red blood cells or hemoglobin, resulting in the body not receiving enough oxygen-rich blood. Currently, anemia is monitored via a traditional complete blood count (CBC) test done at the doctor’s office. This type of testing is both invasive and is not appropriate for home testing or self-monitoring purposes.

Lam and Tyburski, along with colleagues, developed a disposable color-based screening test for anemia. This test is used for the determination of hemoglobin level and estimation of hematocrit percentage in whole blood. Each test requires less than half a drop of blood from a finger stick, making it considerably more practical for home use. Blood is collected from the finger stick into a small round device containing a proprietary mix of reagents that react with hemoglobin present in the sample, eliciting a color change. After mixing and waiting for two minutes, the resulting color correlates to the patient’s hemoglobin level. In 2017, Sanguina, Emory’s licensee, received 510(k) market clearance from the FDA, and in 2018 plans to launch the product for consumer sale.

Emory University’s Office of Technology Transfer has more than 30 years of success in guiding scientific discoveries from the laboratory into the marketplace. Emory currently manages more than 1,500 technologies disclosed by its scientists and physicians. This has led to the formation of 82 new companies and the introduction of more than 46 new products into the marketplace, some of which, like the discovery of several HIV drugs, have had major health and societal impact.

Emory startups have received $1 billion in private investment capital, $314 million in public investment capital, and $13.5 billion from mergers and acquisitions. Emory has filed 4,709 patent applications and been issued 514 U.S. patents and patents in 85 countries since FY1997. Emory has executed more than 750 license agreements with industry, resulting in more than $860 million in licensing revenue, creating additional funding for new and ongoing research.