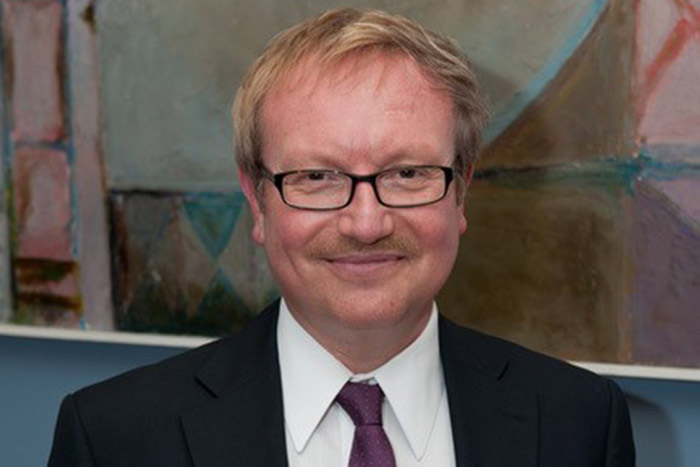 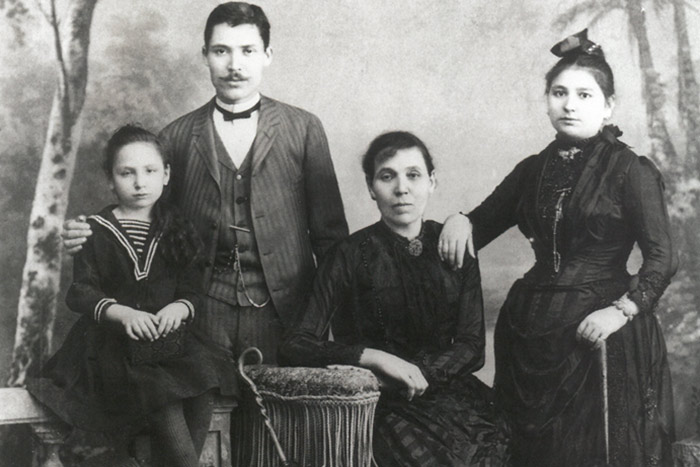 A Sephardic family from the Ottoman Empire, c. 1910, photo courtesy The Breman

The Tam Institute for Jewish Studies

Historian Aron Rodrigue will speak on “The Making and Unmaking of Sephardi Jewry: The Ottoman Centuries,” Monday, Feb. 12, at 7:30 p.m. as the 22nd annual Tenenbaum Family Lecturer in Judaic Studies, hosted by Emory University’s Tam Institute for Jewish Studies.

Rodrigue’s lecture will focus on tracing the evolution of the Ottoman Sephardi Jewish community over the centuries and exploring the challenges that it faced in the modern period.

The free lecture will be held in Emory University’s Carlos Museum Reception Hall, followed by a reception and book signing. Free parking will be available in the Fishburne, Peavine and Oxford Road parking decks on the Emory campus.

Rodrigue, the Daniel E. Koshland Professor of Jewish Culture and History at Stanford University, specializes in the history and culture of Sephardi Jewries. His latest book, “A Jewish Voice from Ottoman Salonica: The Ladino Memoir of Sa’adi Besalel a-Levi” (2012), presents for the first time the complete text of the earliest known Ladino-language memoir, transliterated from the original script, translated into English, and introduced and explicated by the editors. The book brings to life the daily experiences of a Jew in the Ottoman Empire at a time of radical change.

His previous publications include “Jews and Muslims: Images of Sephardi and Eastern Jewries in Transition, 1860-1939” (2003), which illuminates the history of Jewish communities in predominantly Muslim lands and the developments that led to the mass departure of Jews from these areas in the middle of the 20th century. His 2000 work, “Sephardi Jewry: A History of the Judeo-Spanish Community, 14th-20th Centuries” (co-authored with Esther Benbassa), draws attention to the distinctive Judeo-Spanish cultural sphere that flourished in the Balkans and Asia Minor for more than four centuries, and shows how Sephardi society and culture developed.

Rodrigue received the Alberto Benveniste Prize (Paris) for Research in Sephardic Studies in 2011, and the National Jewish Book Council Honor Award in Sephardic Studies in 1994. In 2013, he was honored by the French Ministry of Culture when he was named Chevalier de l’Ordre des Arts et Lettres. From 1993 to 2008, he was co-editor of the leading scholarly journal, Jewish Social Studies: History, Culture and Society.

The Tenenbaum Family Lectureship in Judaic Studies salutes the family of the late Meyer W. Tenenbaum ’31C-’32L of Savannah, Georgia. Tenenbaum, a native of Poland, arrived in the United States at the age of 13 knowing no English, and graduated from the Emory School of Law 11 years later. He went on to head Chatham Steel Corp., now a major steel service center with headquarters in Savannah.

The lectureship was established in 1997 by Meyer’s son, Samuel Tenenbaum ‘65C, and honors the entire Tenenbaum family and its ethos of citizenship and public service, which is expressed through its support of religious, educational, social service and arts institutions across the United States.

The Tam Institute for Jewish Studies brings together scholars and students from a number of different departments and programs at Emory to engage in the interdisciplinary exploration of Jewish civilization and culture.