First Day in the Dominican Republic 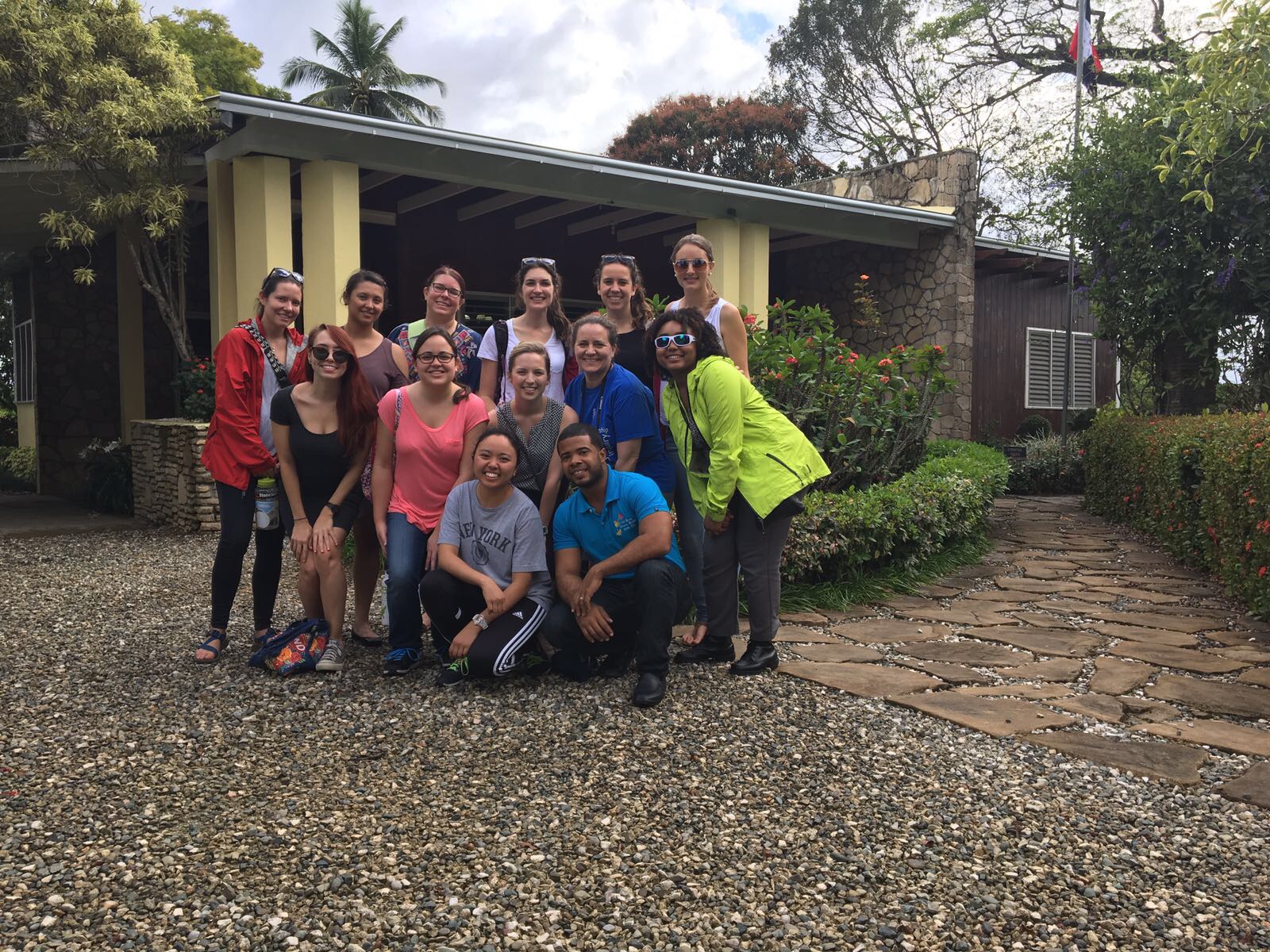 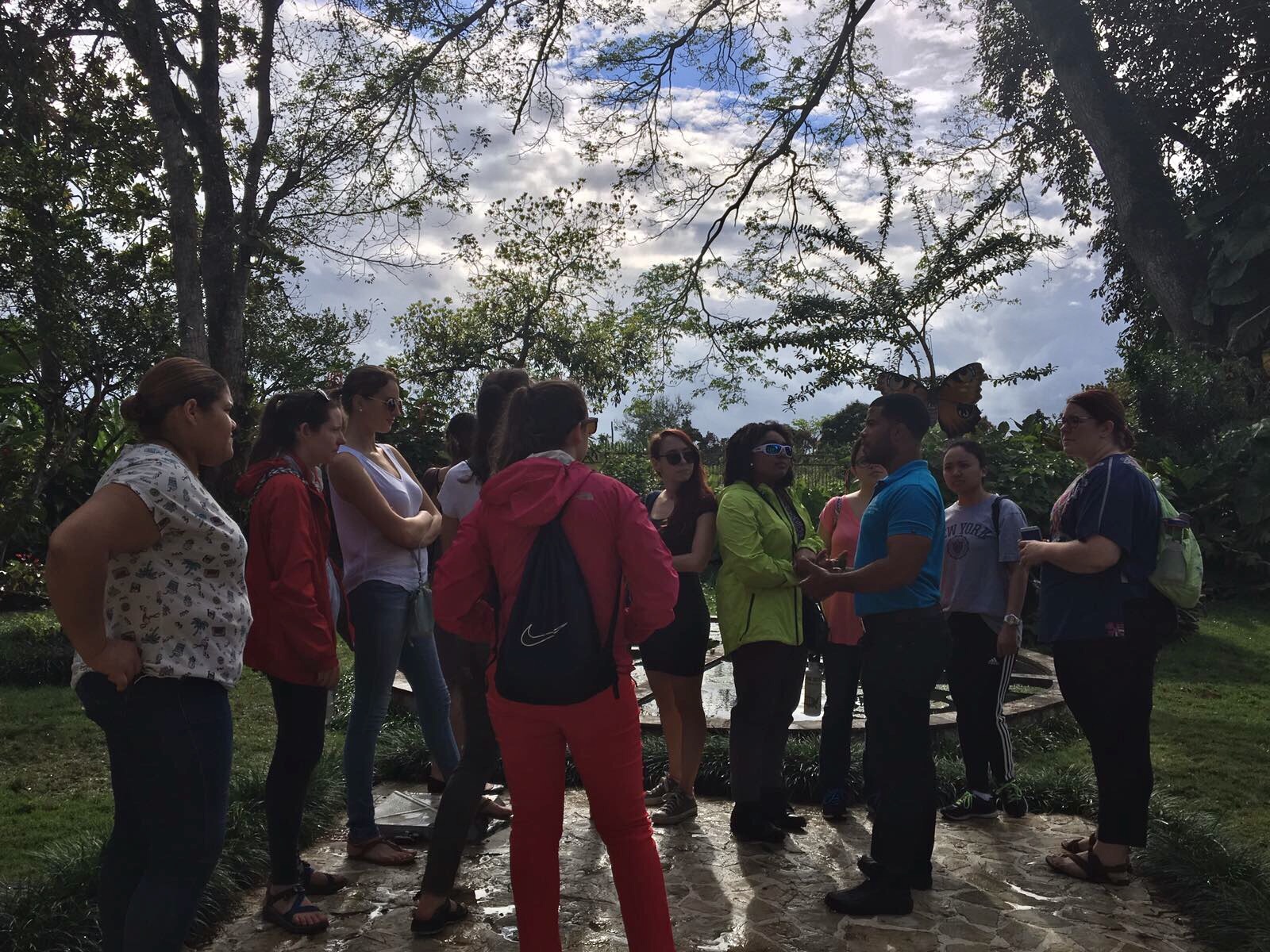 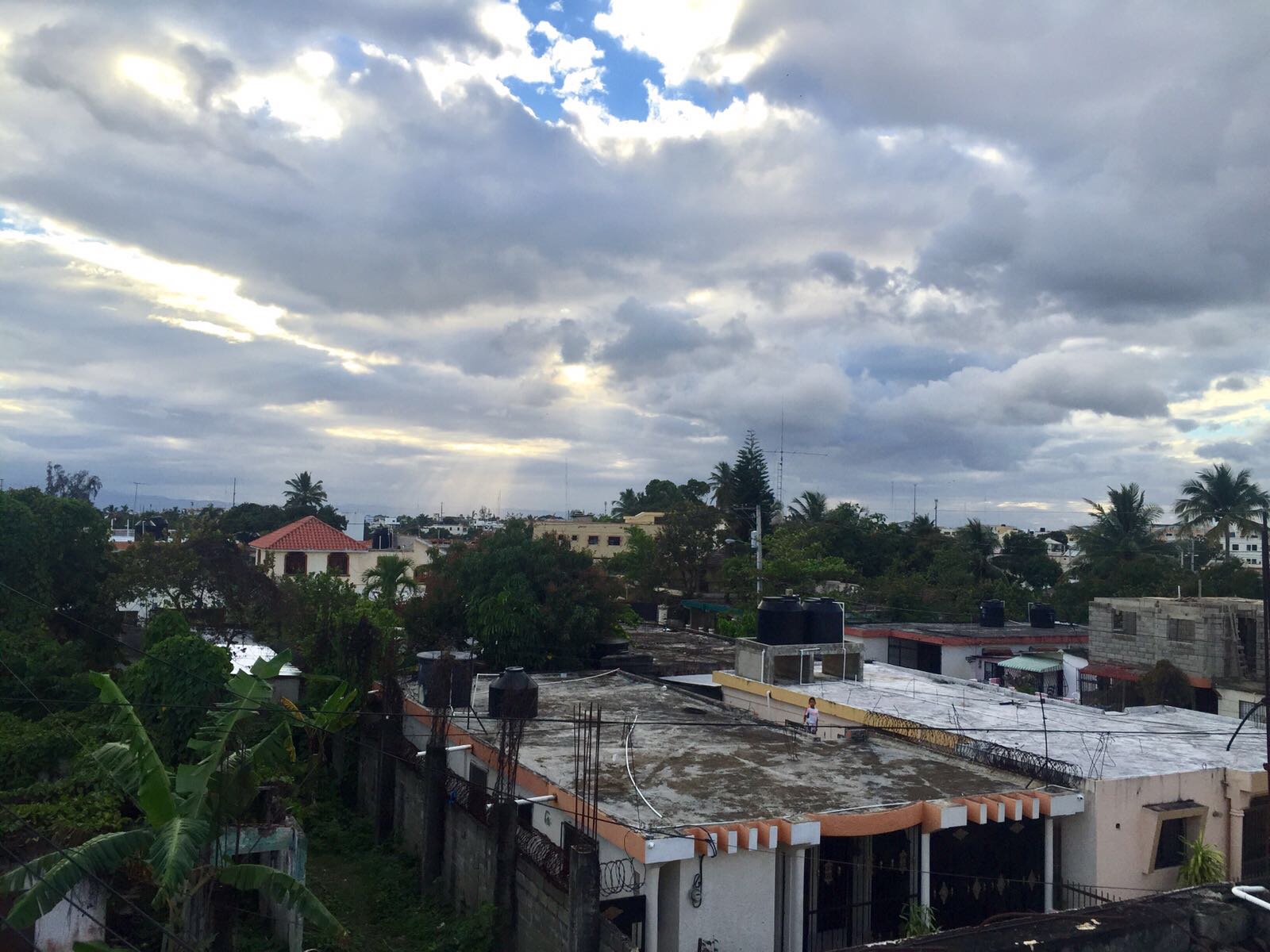 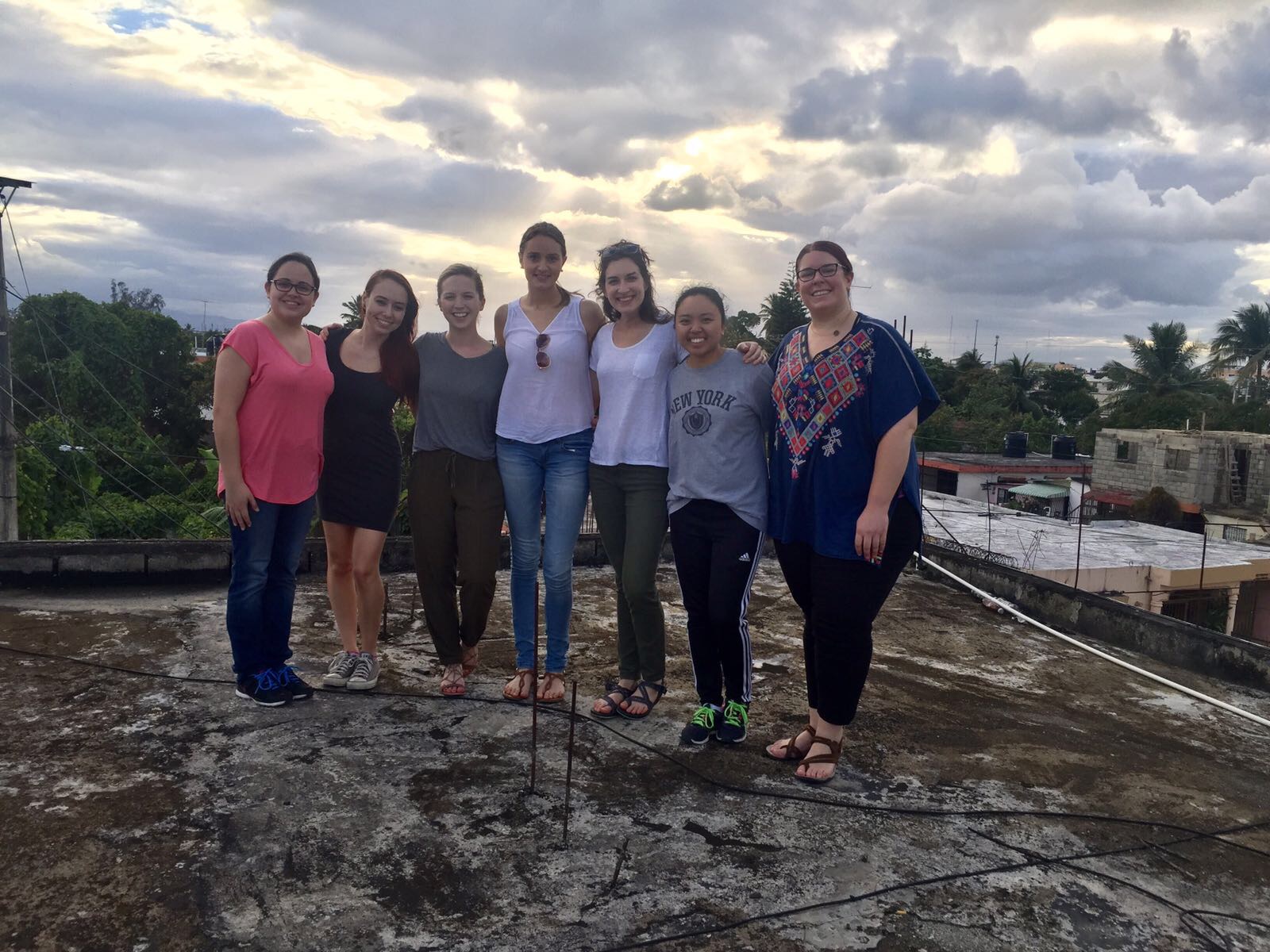 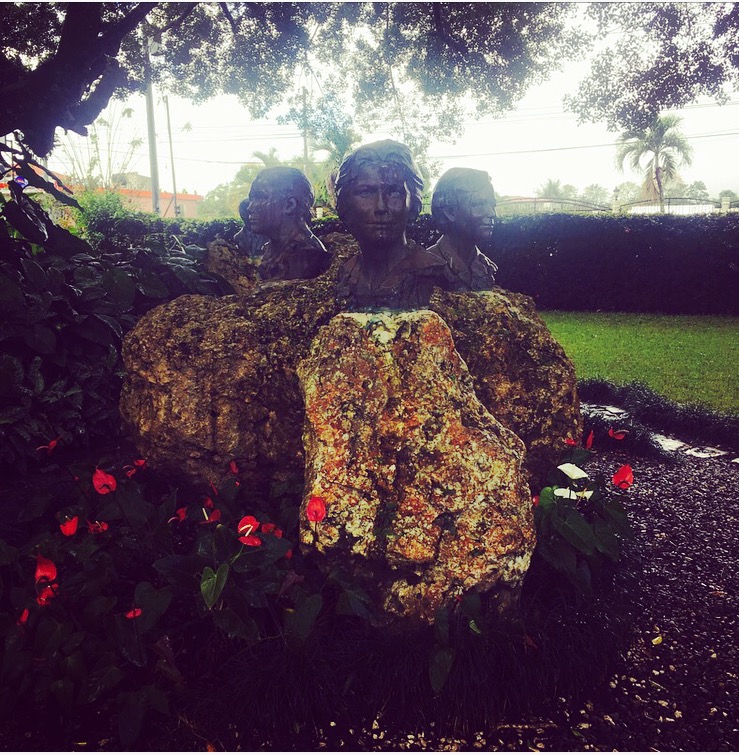 School of Nursing, Service and Volunteering

Yesterday we landed in the Dominican Republic and drove to the city of San Francisco de Marcoris. On our drive to the homestay houses, we saw the different ways people live. There is a lot of poverty, but there is a genuine sense of community. People know their neighbors and are very friendly toward one another and toward our group. We were greeted by our homestay families, who are also nurses in the community. We ate a very delicious meal consisting of chicken, vegetables, black beans, and rice. We went to bed early in order to get ready for the next day.

Today we took a tour of the hospital San Vincente de Paul. We visited the NICU, labor and delivery room, maternity ward, emergency room, pediatric unit, the kangaroo care center for mothers and premature infants, and other units. At the hospital we met postpartum mothers. We also talked to mothers and children in the pediatric unit. We learned about the children’s illnesses and the lives of these families. We had a good time practicing our Spanish language skills.

After lunch we went to the Mirabal sisters’ museum. This museum is a very important part of the history of the Dominican Republic. The Mirabal sisters were revolutionaries in the June Fourteenth movement. They were resisting the dictatorship led by Rafael Trujilio. The Mirabal sisters felt that it was their civic duty to resist the dictatorship in order to conserve the present and improve the future for their children. Three of the sisters were assassinated in 1960 and their deaths are commemorated at the museum where they are buried. Today the Mirabal sisters symbolize the hope and the spirit of the Dominican Republic, which continues to live on. Right now, as I write this blog, people are playing music, laughing, and dancing in their homes. The party never stops in San Francisco de Marcoris.