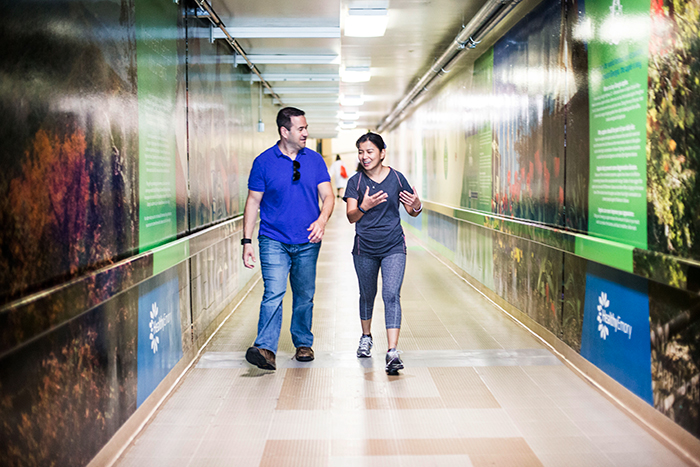 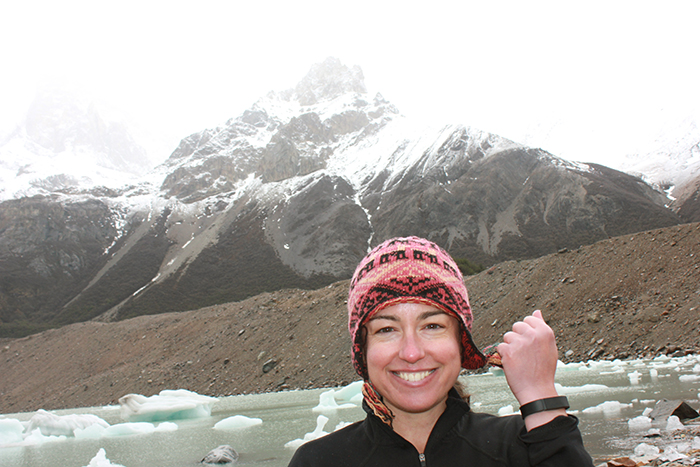 Lida Valentine, a clinical pharmacist at Emory University Hospital Midtown, wore her Fitbit and participated in the Move More Challenge while hiking in South America. 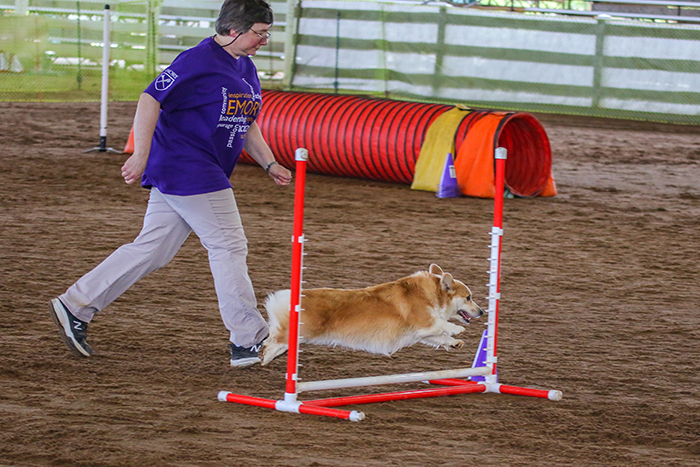 Janey Wilcox, an administrative assistant at Yerkes Field Station, logged her steps by attending agility classes with her dog JoJo.

This was the second year that Emory offered the Move More Challenge as a unique opportunity for employees to engage in more physical activity and movement. Challenge participants used a Fitbit device (partially paid for by Emory) to track their activity, set personal goals and compete with their co-workers.

“We are really pleased with the participation this year,” says Melissa Morgan, manager of wellness programs. “Everyone was really engaged, and we continually heard from participants who shared their motivational stories throughout the challenge.”

While there were plenty of walkers all across Emory’s campuses, many employees opted to get their steps in more unique ways.

Lida Valentine, a clinical pharmacist at Emory University Hospital Midtown, spent 10 days in South America, hiking in Patagonia. “I wore my Fitbit every day and one day, hiked 20-plus miles, getting over 50,000 steps," she says.

Janey Wilcox, an administrative assistant at Yerkes Field Station, logged her steps by attending agility classes with her dog JoJo. While JoJo raced through the tunnels and up the balance beams and ramps, Wilcox got her steps by sprinting alongside of her.

One thing new for this year’s challenge, which spanned Sept. 19 to Nov. 13, was that participants who averaged at least 5,000 steps per day will receive an Emory medical plan incentive in 2017. The incentive (worth $100) was one of the top reasons people said they participated in the challenge, according to a recent post-challenge survey.

The most improved teams from the 2015 challenge were Candler School of Theology (1st place), EVP: Business & Administration (2nd place) and the President's Office (3rd place).

The challenge may be over for now, but Morgan says she hopes the awareness gained from the experience of “moving more” will stay in the minds of Emory employees. “Keep wearing your Fitbit and keep walking,” she says.