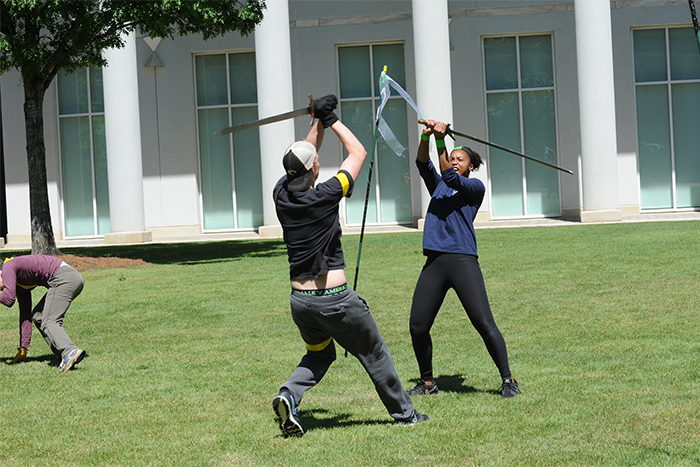 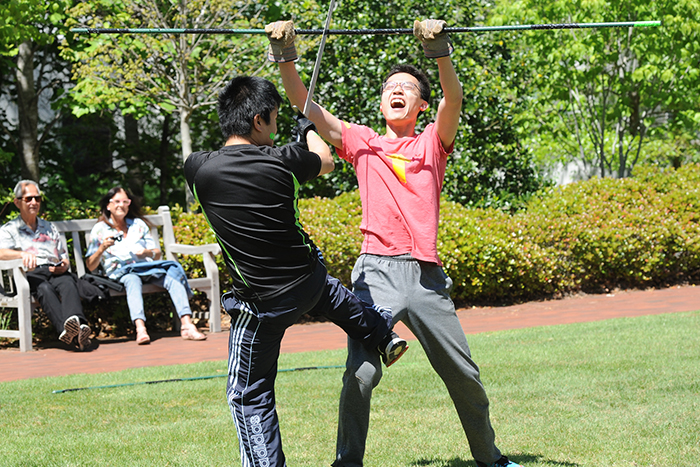 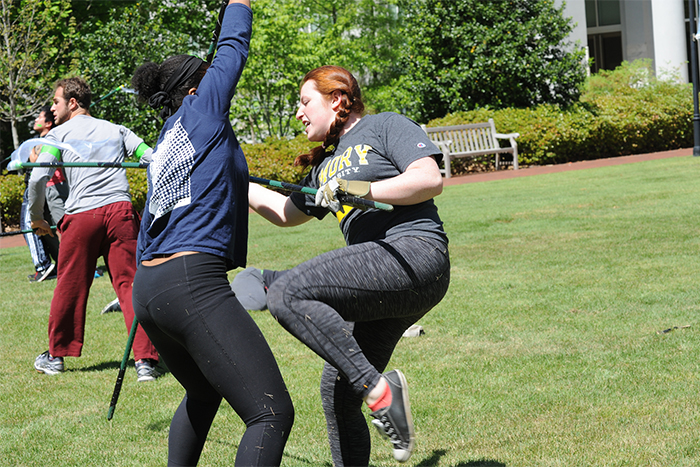 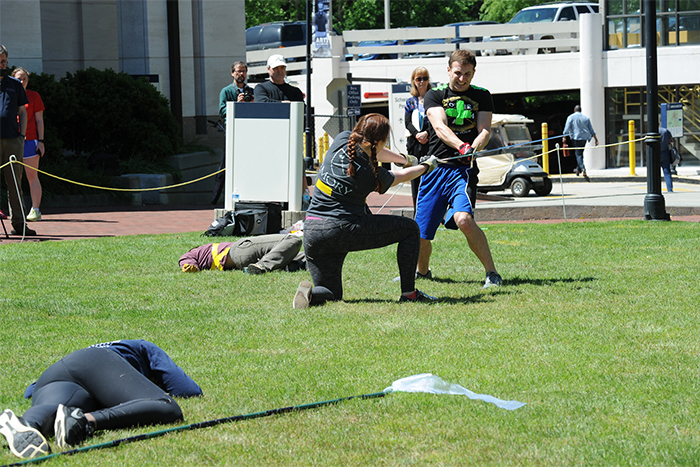 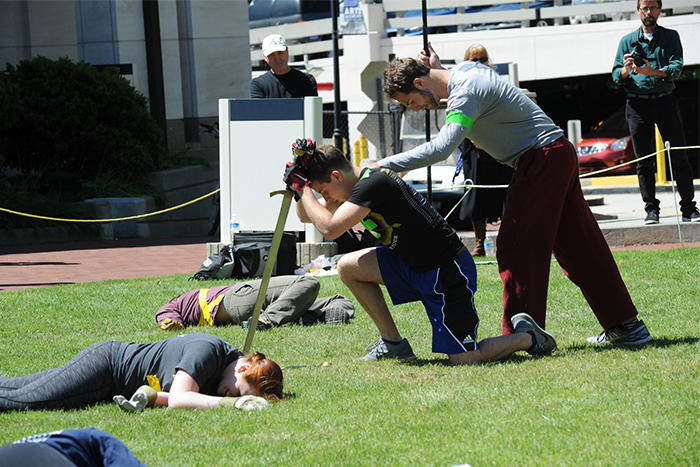 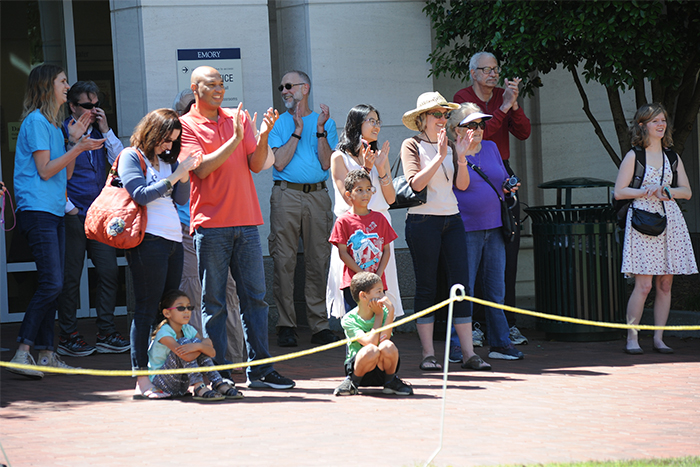 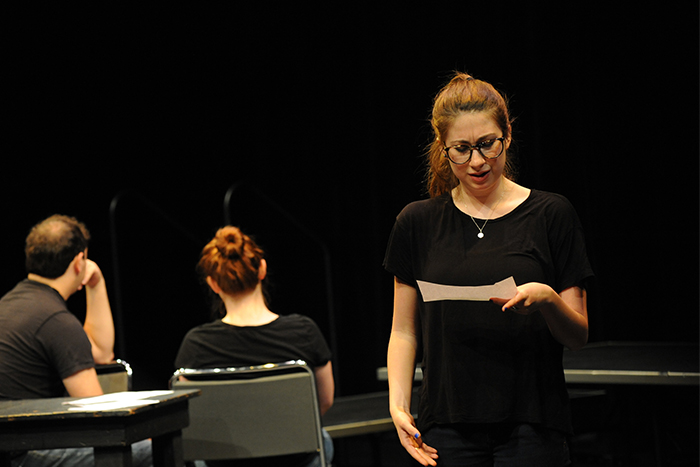 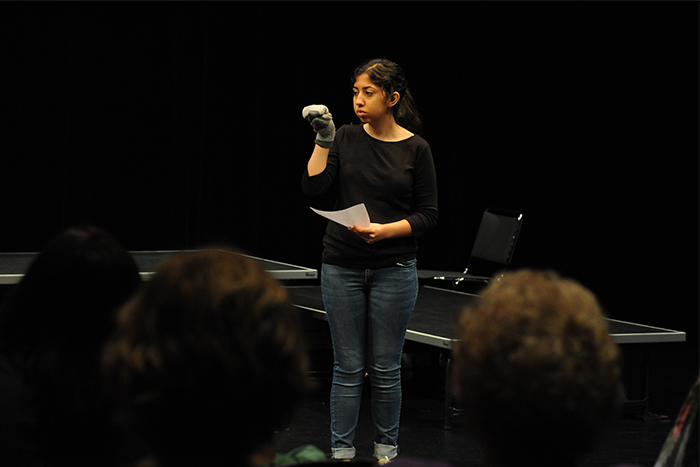 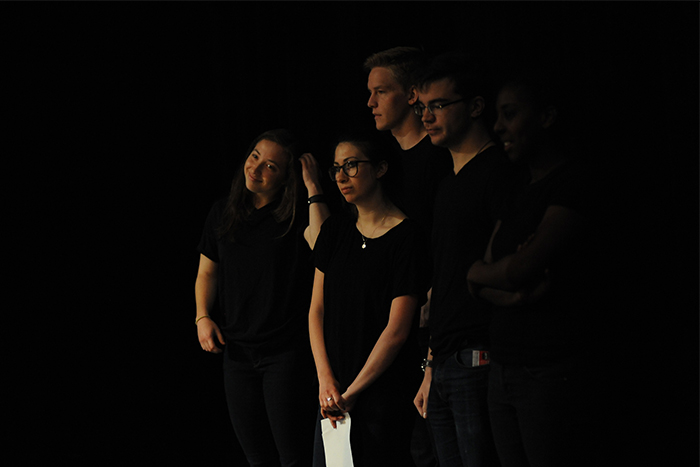 Immediately after the battle, the celebration continued with a student theater showcase in the Theater Lab of the Schwartz Center for Performing Arts.

Other events throughout the day included additional theater performances from students, alumni and Shakespearean actors from Atlanta; music; a "clown-off"; a discussion of faculty research; a reception; and a closing ritual and toast.