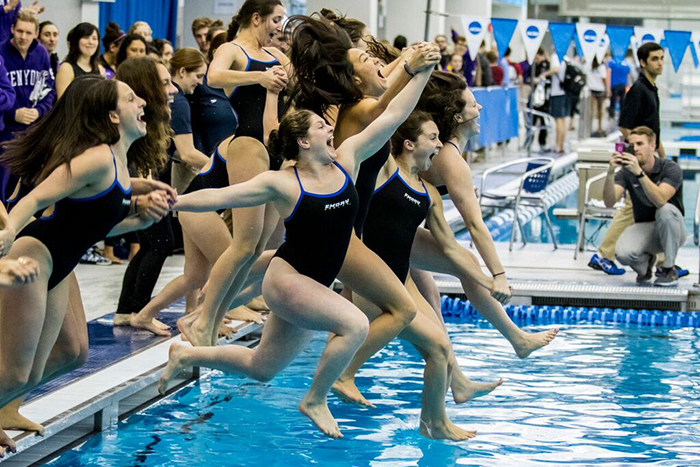 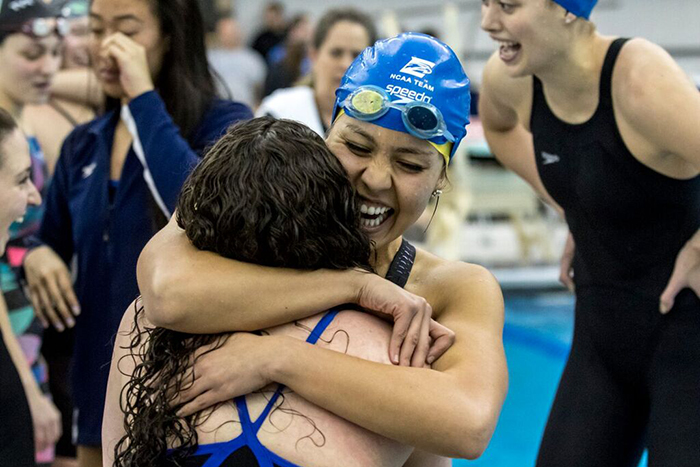 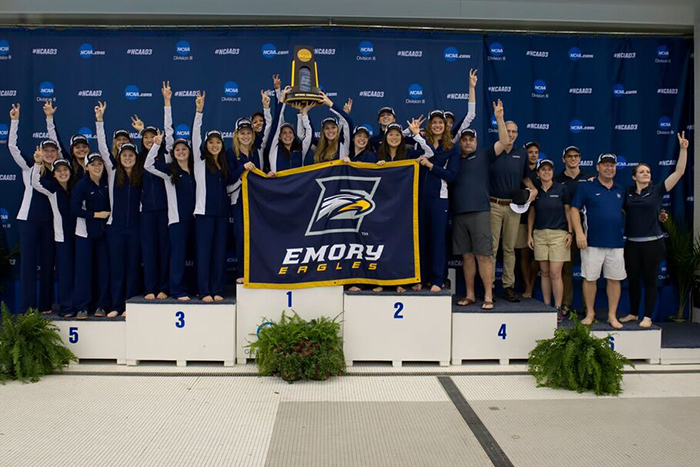 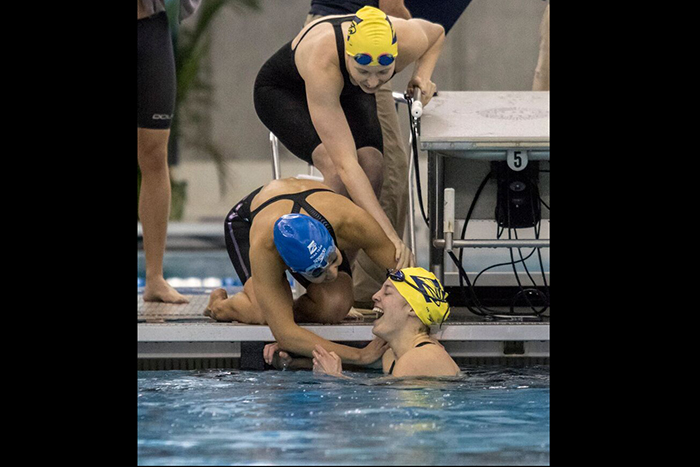 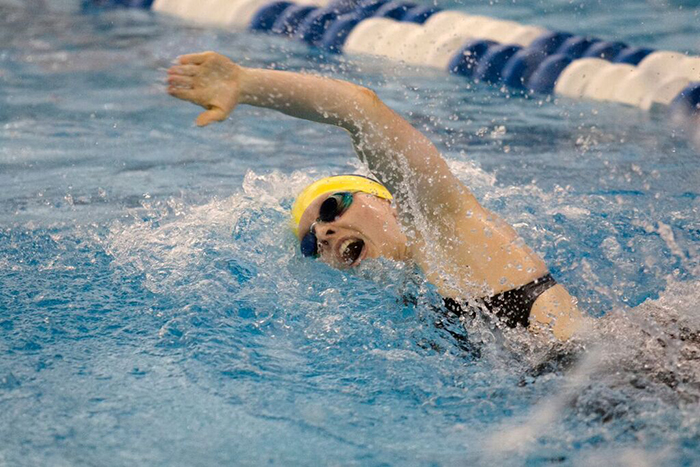 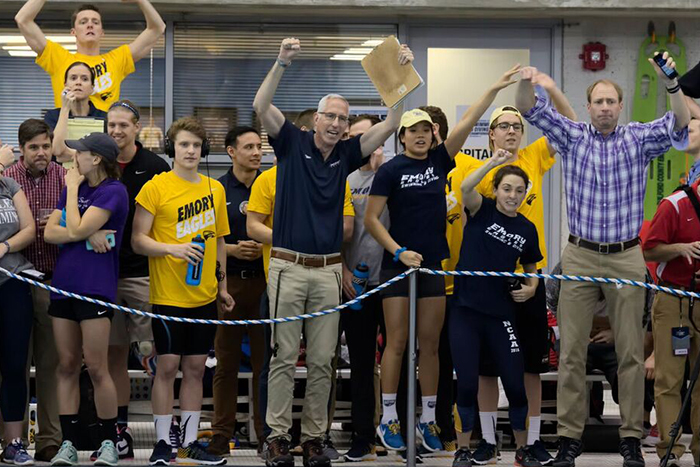 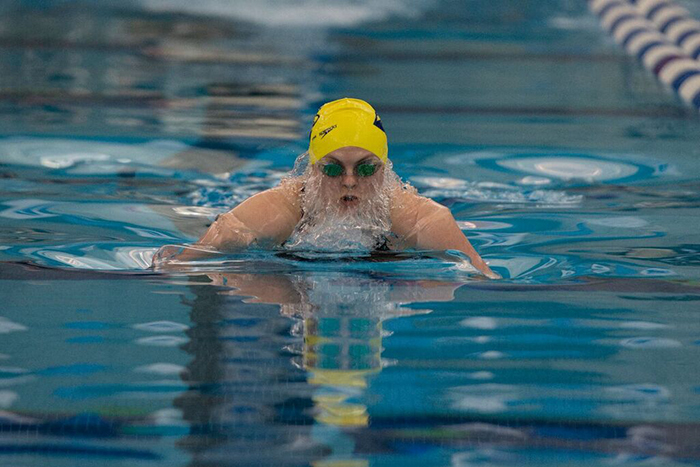 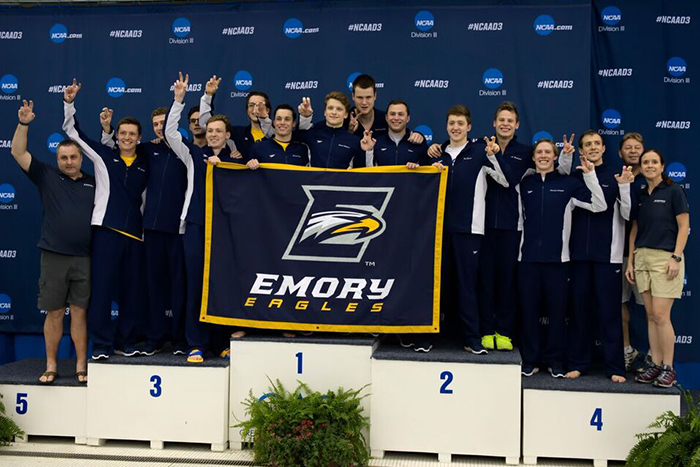 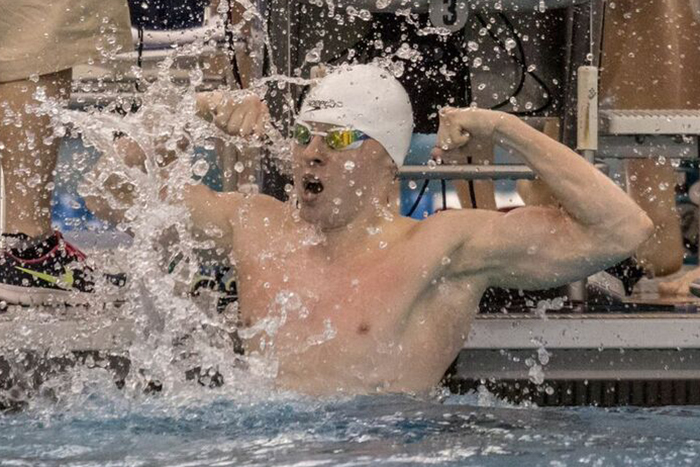 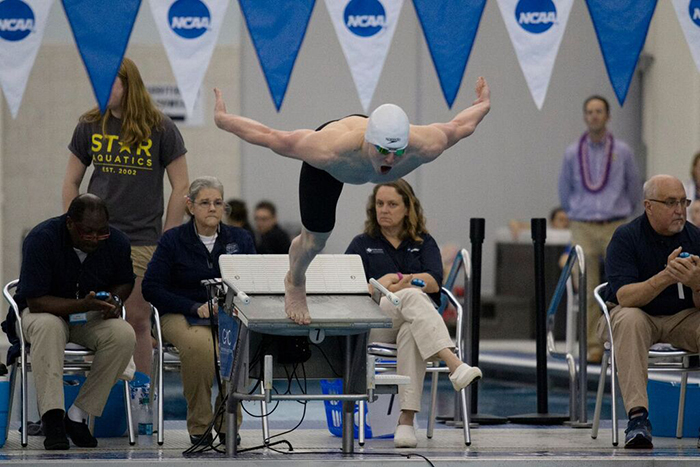 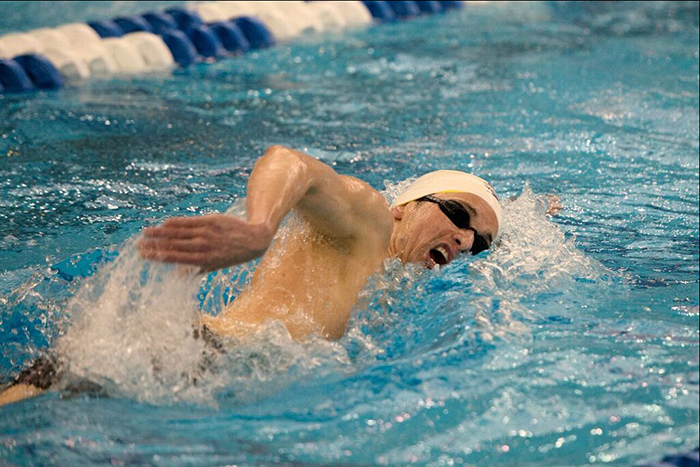 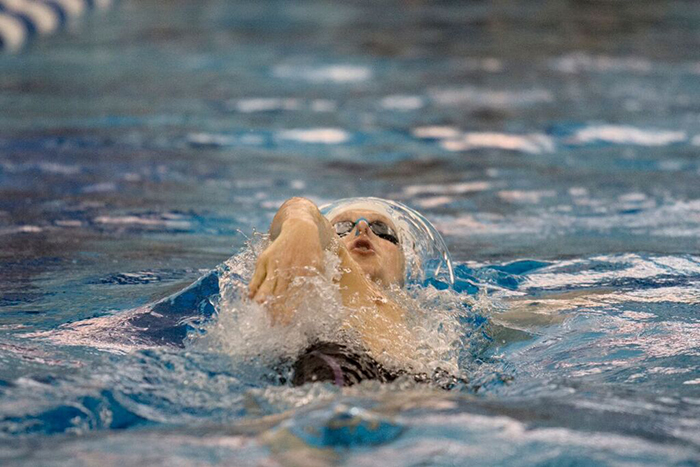 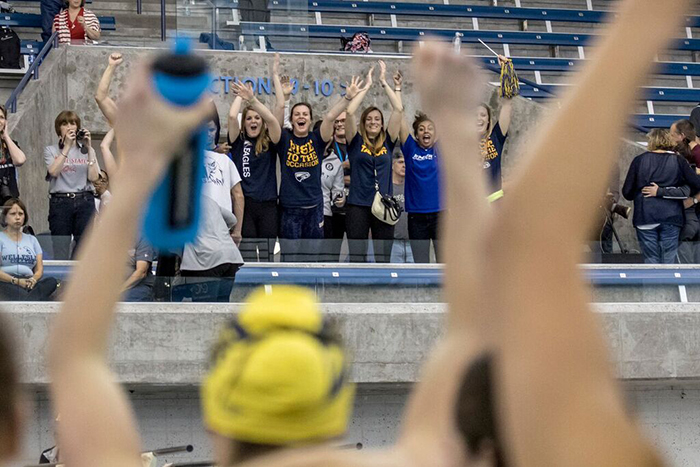 For the seventh year in a row and the ninth time in program history, the Emory Women's Swimming & Diving team took first place at the 2016 NCAA Division III Swimming & Diving National Championships in Greensboro, North Carolina this weekend. The Eagles won the title with 560 team points, 84 points ahead of second place Kenyon College who finished with 476.

The team tied a school record with six event national championships in a single NCAA Championship including a perfect 5-for-5 in the relay events, something that has never been accomplished before in school history. Emory also set two school record times and one Division III national record, had 24 All-America winners: 19 individuals and five relays and another 14 All-America Honorable Mention certificates. Head Coach Jon Howell was named the Collegiate Swimmers Coaches Association of America (CSCAA) Women's Swimming Coach of the Year after the meet for the fifth time in his career.

In the final event on Saturday, the 400 Freestyle Relay team of freshmen Fiona Muir, Meg Taylor and juniors Marcela Sanchez-Aizcorbe and Marissa Bergh swam a blistering 3:21.37 to seal the championship for Emory. Sanchez-Aizcorbe and Bergh assisted on four of the Eagles' five relay national championships meanwhile this marked the third for Muir and second for Taylor at the 2016 Championships.

The Emory University men's Swimming & Diving team finished the 2016 NCAA Division III Championships in style on Saturday night as the 400 Freestyle Relay won the third National Championship for the Eagles at the 2016 championships.

The Eagles scored 340.5 points finishing behind first place Denison University (455.50) and Kenyon College (418.50) during the four day championship meet. It is the 10th time in program history the team has finished third at the NCAA Championships.

The 400 Freestyle Relay team of freshman Trey Kolleck, sophomore Alexander Hardwick, junior Hayes Burdette-Sapp and sophomore Oliver Smith set a school record in the event with a time of 2:57.44 and capped off an impressive 2016 NCAA Championships for the Eagles. The Emory men won three national championships at the meet with Smith taking home gold in the 50 Freestyle on Wednesday and the 200 Freestyle team of Kolleck, Hardwick, sophomore Aaron Schwartz and Smith on Thursday.

On Saturday, the Eagles concluded the 2016 Championships with three individual All-Americans along with the 400 Freestyle Relay. Freshman Thomas Gordon and junior Christian Baker in the 1,650 Freestyle finishing fourth (15:27.81) and fifth (15:29.55) respectively and Smith in the 100 Freestyle event with a fifth place finish (44.78). Senior Jared Scheuer and Hardwick earned the fourth and fifth All-America Honorable Mention honor for the Eagles as Scheuer placed 11th in the 200 Backstroke with a time of 1:48.24 and Hardwick was 14th in the 100 Freestyle at 45.05.