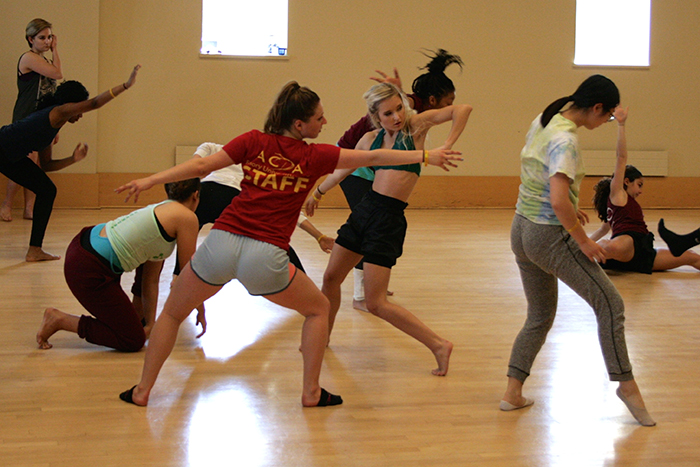 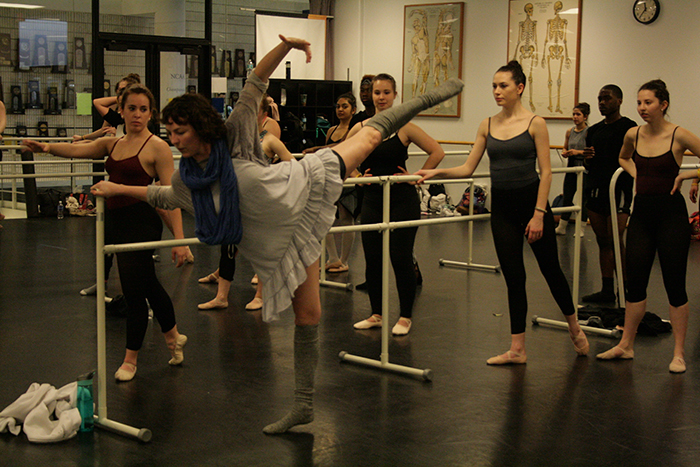 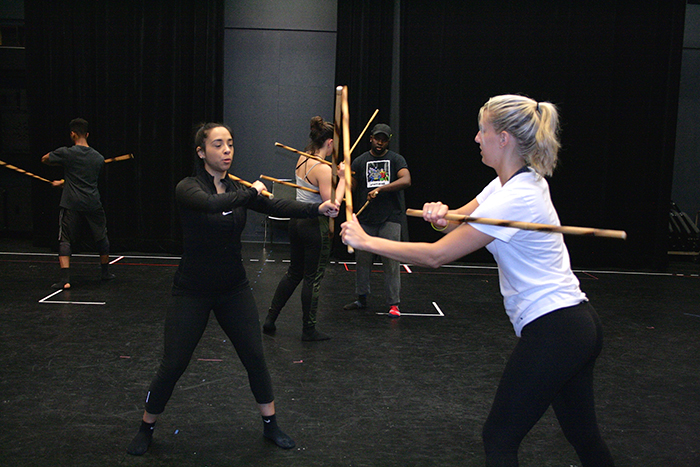 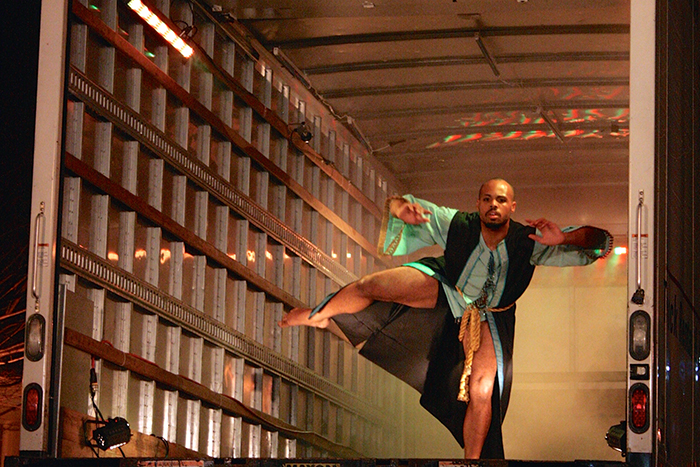 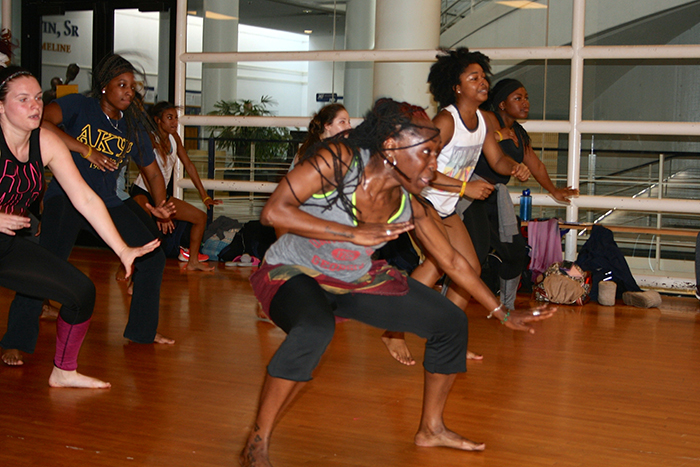 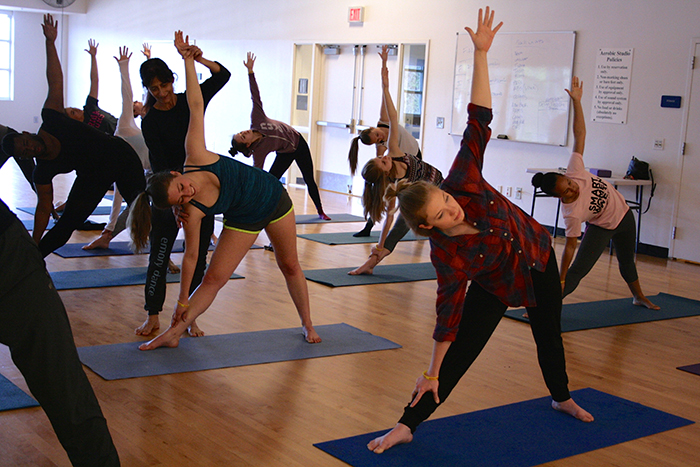 Emory's performance of "Moat," choreographed by George Staib, was selected first alternate to perform at the 2016 National College Dance Festival.

At the conference, two dances were selected for invitations to perform at the 2016 National College Dance Festival. The two chosen performances were from Coker College and Florida State University, while an Emory dance was named first alternate.

Titled "Moat," the Emory performance was choreographed by George Staib. "This work occurs in a space defined by motivated spontaneity, charged by a communally explored sense of place and animated by an element of texture and sensation that is engaged with unending inventiveness," the adjudicators noted.