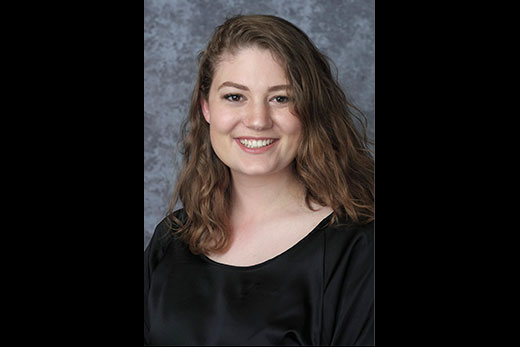 Becca Bowles of Athens, Texas, plans to pursue a master’s degree and doctorate in astrophysics, possibly working with a space corporation or university on the life of stars. 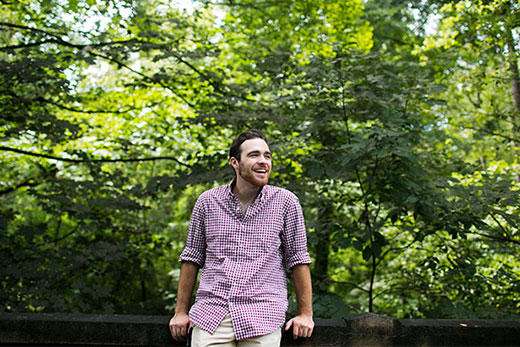 Matthew Ribel of Chantilly, Virginia, is preparing for a career as a pediatric neurosurgeon, inspired by his work in a therapeutic riding program for developmentally disabled children. 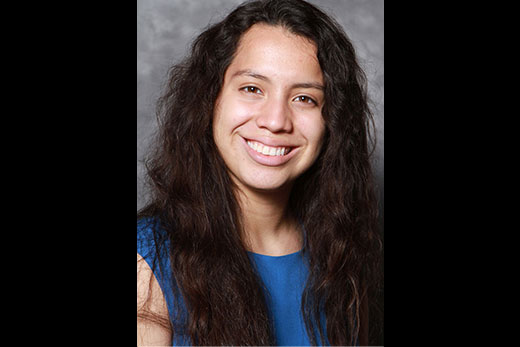 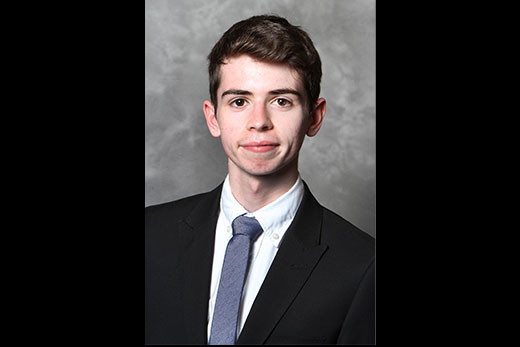 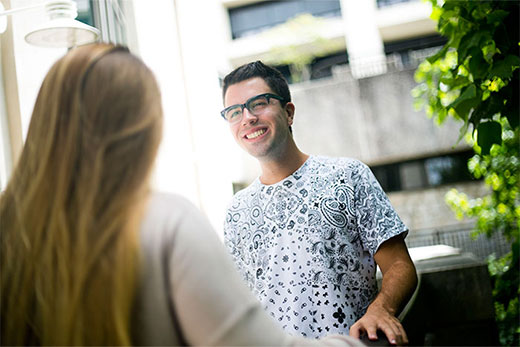 Willi Freire of Boca Raton, Florida, is interested in studying law and interning at The Carter Center.

• Significant leadership and creativity in school or community

Facts about this year's Woodruff Scholars

• 7 have founded organizations focused on education, the environment, and other humanitarian causes

• 22 are from public schools

• 6 are the first in their families to attend college

On Nov. 9, 1979, the front page of the New York Times trumpeted news of a $100 million gift to Emory from Robert W. Woodruff. If it seems odd that a philanthropic gesture, however grand, would make the cover of the nation’s newspaper of record, consider it evidence of a growing awareness that Emory was beginning a deliberate transformation, shaped by the pursuit of academic prestige and a rise to national prominence.

Part of Woodruff’s record gift targeted students who were Ivy League-bound and whom Emory wanted to recruit in its “fight for greater recognition,” as the Times described it. The Woodruff Scholarship, a full ride earmarked for top students who met distinct criteria, was a centerpiece of this endeavor.

Instead of heading to Harvard and other schools in the Northeast, those high achievers came in batches of a dozen or so a year to Emory College. While the Woodruff Physical Education Center and other buildings arose from his generosity, the early classes of Woodruff Scholars were not as noticeable.

Funded by an Atlanta icon who was seven decades older, they followed his lead of calling little attention to themselves. They didn’t set themselves apart; no acronym after their names, no secret handshake — just a shared dedication to the best an Emory education had to offer.

“Robert Woodruff was an imposing guy, in his nineties when we met him, with a handshake like iron,” said Haynes Brooke 85C, one of the first 12 Woodruff Scholars, who became a Hollywood actor (and stars in Jimmy Dean commercials as the sun character).

“He looked us all in the eye, and when he looked at me, he was extremely gracious. Yet I felt very unsubstantial. I got the feeling that he thought, ‘There’s not much to this kid yet,’ and that felt like a challenge. At the same time, he had endowed my scholarship, so he had invested extraordinary generosity in me. I felt supported and challenged at the same time.”

This fall, as Brooke and the inaugural class celebrate their 30th reunion, the largest recruiting class of Woodruff Scholars will enter Emory College for the first time: 33 of them. They chose Emory over other top-tier schools partly because other Woodruff Scholars helped persuade them.

“Seeing all the great finalists made me realize how blessed I am to be a Woodruff Scholar,” says Victoria Umutoni 18C, a sophomore human health and economics major from Kigali, Rwanda. “It was great to share my experience at Emory and hear about their dreams for the future.”

Leaders of today and tomorrow

More Woodruff alumni pitched in to recruit virtually. Holly Gregory 96C, a children’s TV producer in New York and voice-over director for "Dora the Explorer," helped sway Leigh Schlecht of Sheboygan Falls, Wisconsin, a published poet and founder of a literary magazine who had a tempting offer from the University of California Berkeley.

“We have a few things in common — I was also an English and creative writing person and went on to do a master of letters via the Emory Bobby Jones Scholarship in Scotland,” Gregory wrote in an email to Schlecht. “Congratulations — what an honor, what a gift — it must be a tribute to your uniqueness.”

High expectations will greet Schlecht and her 32 Woodruff peers as they settle in on campus. This group was selected from the deepest pool of candidates in Emory’s history. This year, applications to the Emory Scholars Program — of which the Woodruff Scholarship is the signature award — more than doubled to 6,716. Of those, 721 were selected for Woodruff Scholarship consideration and, after committee review, 86 finalists visited the campus in April 2015.

“Our excitement about this year’s class goes far beyond the numbers,” says Emory College Dean Robin Forman. “These new scholars bring a diversity of intellectual interests that span the arts and sciences, and they have already accomplished amazing things, including founding new organizations, publishing novels, and carrying out original research.

"They are already leaders," Forman notes. "Each year the Woodruff Scholars program recruits students who energize the entire campus — both inside the classroom and beyond — and I believe that this cohort will surpass all expectations in this regard.”

For Schlecht, Emory stood out because “the opportunities were too amazing to turn down,” she wrote to Gregory.

“Our conversation really helped me to recognize all the great things I could accomplish at Emory.”

Becca Bowles of Athens, Texas, chose Emory for its astronomy major on her way to a career in the sky. She plans to pursue a master’s degree and doctorate in astrophysics, possibly working with a space corporation or university on the life of stars.

“During my career I plan to apply for NASA’s astronaut program,” she says. “I think that the Woodruff Scholarship will prove to be invaluable to my achieving this goal. It provides such a strong network of connections. It also will allow me to be surrounded by people with dreams as large as my own and to learn from them.”

Matthew Ribel of Chantilly, Virginia, is preparing for a career as a pediatric neurosurgeon, inspired by his work in a therapeutic riding program for developmentally disabled children. He played varsity lacrosse for four years, conducted independent environmental engineering research, and founded biPAC-tisan, a bipartisan political action committee and consulting group.

“It was the exposure to so many enthusiastic students and faculty members that was a huge part of my decision to pick Emory," he says. "I’ve never seen a group of people so in love with a place.”

Amanda Obando Polio of Santa Tecla Libertad, El Salvador, chose Emory due to her interest in international politics and addressing social inequalities. On her campus visit, Emory’s openness to offering financial aid to undocumented students impressed her the most.

“If you ask anyone from Latin America if they have an illegal immigrant relative in the United States, it is very likely that they will say that they do,” she says. “It was very important to me that the university I decided to attend was open to tackling issues regarding this minority group. So the fact that [the Emory administration] fearlessly disclosed information on this topic immediately convinced me that Emory is the continuously progressive university community I want to be involved in.”

Kieren Helmn of Preston, Great Britain, plans to study business administration and classical civilizations. He managed his school’s rocketry program, which twice reached the national finals. He runs a website that gives advice to young entrepreneurs, and Emory’s support of start-ups was one reason he bypassed Brown and Penn. He sees himself starting his own business, perhaps in the STEM arena.

“I anticipate that the Woodruff Scholarship will help me achieve these goals by connecting me with other scholars who have similar passions,” he says. “Some of the current scholars’ stories have inspired me and made me believe that anything is possible when you find the right group of people who share the same vision as you do.”

Willi Freire of Boca Raton, Florida, is interested in studying law and interning at The Carter Center. He is passionate about community service, and he spent two years volunteering with Habitat for Humanity.

“I see myself carrying on the ideals of Robert Woodruff wholeheartedly,” he says. “I plan to challenge myself educationally and never take yes or no for an answer, but find out the reasoning and explanation behind those one-dimensional answers. I also want to be a leader both in the classroom and in many organizations at Emory, and contribute to my community by continuing my involvement in Habitat for Humanity and growing as a person.”