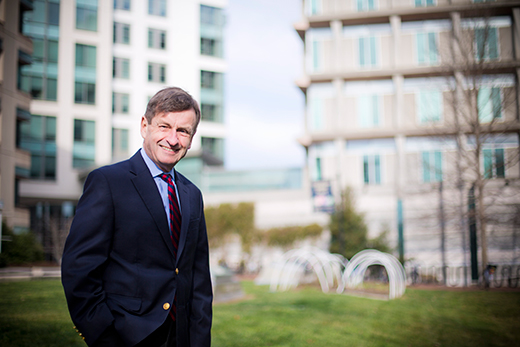 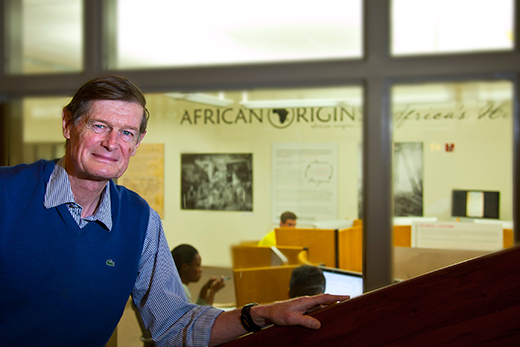 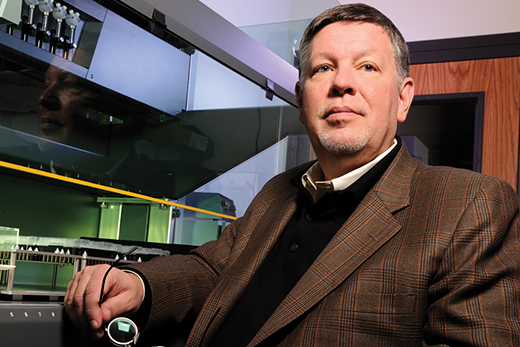 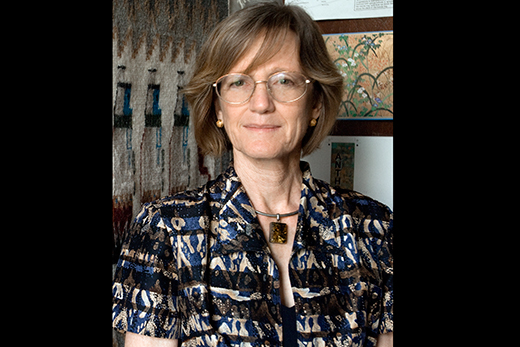 Among those elected this year are:

One of the nation’s most prestigious honor societies, the American Academy is also a leading center for independent policy research. Members contribute to Academy publications and studies of science and technology policy, global security and international affairs, social policy and American institutions, and the humanities, arts and education.

Earlier this month, the Academy collaborated with Emory to host a discussion on “Teaching and the Digital Humanities” on campus and a regional forum of the Academy’s “Lincoln Project: Excellence and Access in Public Higher Education” that is developing recommendations for ensuring future access to public universities to Americans from all backgrounds.

Jim Curran joined the Rollins School of Public Health (RSPH) as dean and professor of epidemiology in 1995, following 25 years of leadership at the Centers for Disease Control and Prevention (CDC). He is the Principal Investigator and co-director of the Emory Center for AIDS Research, and he holds faculty appointments in the Emory School of Medicine and the Nell Hodgson Woodruff School of Nursing.

In 1981, Curran was tapped to lead a CDC task force charged with determining what was behind the first cases of what we now know as AIDS. A pioneer in HIV/AIDS prevention, Curran led the nation’s efforts in the battle against HIV/AIDS for 15 years before joining Emory. While at the CDC, he attained the rank of assistant surgeon general.

After graduating from the University of Notre Dame, Curran received his MD from the University of Michigan and a master of public health from Harvard University. He is a fellow of the American Epidemiologic Society, the American College of Preventive Medicine, and the Infectious Diseases Society of America. Author or co-author of more than 270 scholarly publications, he was elected to the Institute of Medicine of the National Academy of Sciences in 1993. He was given the Surgeon General's Medal of Excellence in 1996 and received the John Snow Award from the American Public Health Association in 2003.

Curran is immediate past chair of the board on Population Health and Public Health Practice of the Institute of Medicine and serves on the Executive Committee of the Association of Schools and Programs of Public Health. In 2009, the Rollins School of Public Health Dean’s position was named the James W. Curran Dean of Public Health in his honor.

David Eltis, professor of history emeritus, joined the Emory faculty in 2002 and served as the Robert W. Woodruff Professor of History for the next decade. His research focuses on the early modern Atlantic world, slavery and migration, and he is considered one of the foremost authorities on these issues. Eltis is co-editor of the Transatlantic Slave Trade database (www.slavevoyages.org), a groundbreaking free and interactive Web-based resource that documents the slave trade from Africa between the 16th and 19th centuries.

Growing out of the Voyages database research, Eltis served as principal investigator of a three-year National Endowment for the Humanities collaborative project on the origins of Africans pulled into the transatlantic slave trade. The African Origins Project draws on the records of 92,000 names (taken down pre-orthographically) and descriptions of Africans liberated from slave vessels in the first half of the 19th century. The information was extracted from the registers of international courts created to adjudicate vessels detained as they engaged in the transatlantic slave trade.

Eltis is the author of “Economic Growth and the Ending of the Transatlantic Slave Trade” (1987), which won the Trevor Reese Memorial Prize, and “The Rise of African Slavery in the Americas” (2000), awarded the Frederick Douglass Prize, the John Ben Snow Prize and the Wesley-Logan Prize. His “Atlas of the Transatlantic Slave Trade” (2010), co-authored with David Richardson, won four prizes including the American Publishers Award for the most outstanding scholarly work in all disciplines of the arts and sciences. He has edited and co-edited numerous scholarly collections and published over 80 research essays, including five in the American Historical Review.

A research associate since 1993 at Harvard University’s W.E.B. Du Bois Research Institute, Eltis is completing work on creating sustainability for the Voyages website.

In 1991, Warren led the international team that discovered the FMR1 gene, responsible for fragile X syndrome, the most common inherited form of intellectual disability. This groundbreaking discovery also led to the uncovering of “triplet repeat expansion,” the unique mutational mechanism present in more than a dozen genetic disorders, including Huntington Disease.

Since that time, his laboratory has consistently led the field in deciphering the genetics, biochemistry, cell biology and neurobiology of fragile X syndrome. His research team remains focused on gaining new insight into potential therapeutic approaches and to understanding the learning, behavior, reproduction and neurological characteristics of carriers of the fragile X mutation.

Warren is a member of the Institute of Medicine and the National Academy of Sciences.

Among his numerous awards, Warren has received the William Allan Award from the American Society of Human Genetics, the highest international award in human genetics; the William Rosen Research Award from the National Fragile X Foundation; and the March of Dimes/Colonel Harland Sanders Lifetime Achievement Award in Genetics. The National Institute of Child Health and Human Development selected him for its Hall of Honor.

Worthman joined Emory in 1986, the same year she launched the Laboratory for Comparative Human Biology, helping build Emory’s reputation as a leader in biocultural anthropology. As director of the laboratory, Worthman collaborates with students and colleagues from across the United States and abroad to explore what makes us human. Through comparative analyses between populations and species and across time, she teases apart the relationship between culture and biology in human evolution, behavior and cognition. The goal is to shed light on unexamined assumptions about how things must or should work, and apply these insights to enhance human well-being and ameliorate or prevent suffering.

Much of Worthman’s research takes her into uncharted territory. In 1998, for instance, she began the first analytic framework for comparative studies of the ecology of human sleep behavior. She showed quantitatively that culture drives how, when and where we sleep. That work brought a fresh perspective to problems such as widespread insomnia in the developed world.

Among Worthman’s current projects is leading the first quantitative study of sleeping habits in a pre-electric environment — isolated Vietnamese villages that have not been electrified or exposed to television. The research will provide the first empirical data for how people sleep when their whole world revolves around subsistence and nature.

Worthman has conducted her biocultural research around the globe, including Kenya, Tibet, Nepal, Egypt, Japan, Papua New Guinea and South Africa, as well as throughout the United States.

Worthman also is an elected fellow of the American Association for the Advancement of Science.

The new class will be inducted at a ceremony on Oct. 10, 2015, in Cambridge, Massachusetts. The list of new members is on the Academy’s website.