The bone marrow transplant team is turning despair over a full range of cancer cases into real hope. 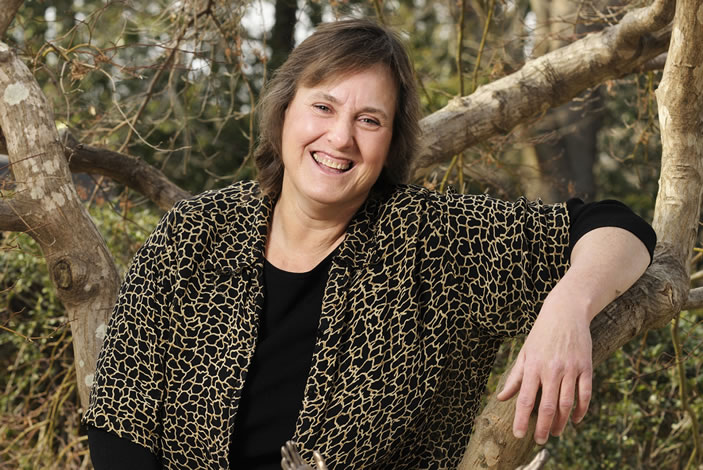 At her first appointment at Winship, Debbie Barth got the odds of beating aplastic anemia, a 50% to 80% chance. That gave her hope. 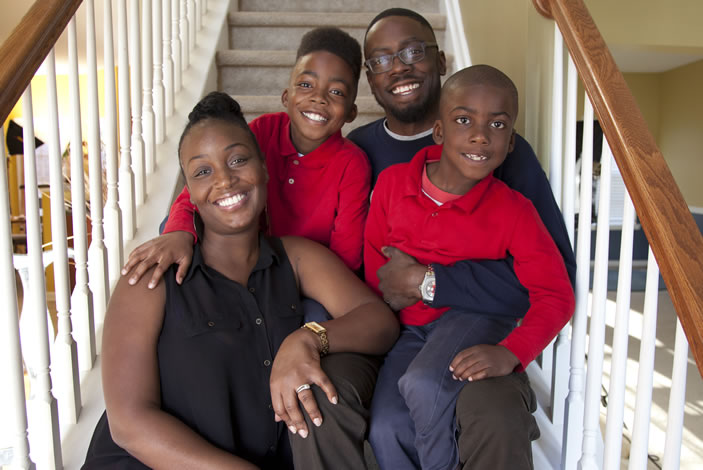 With a diagnosis of multiple myeloma at age 33, Tamara Mobley arrived by ambulance at Emory. After a transplant four years ago, today she is enjoying family life. Mobley says that she feels honored to be under the care of her Winship team. 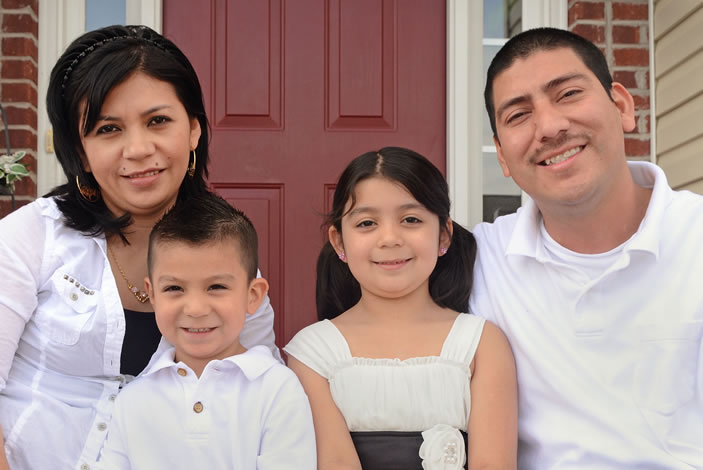 "I used to cry a lot when the children weren't watching," says William Fuentes, shown here with his family. Thanks to Winship, his crying days are over. 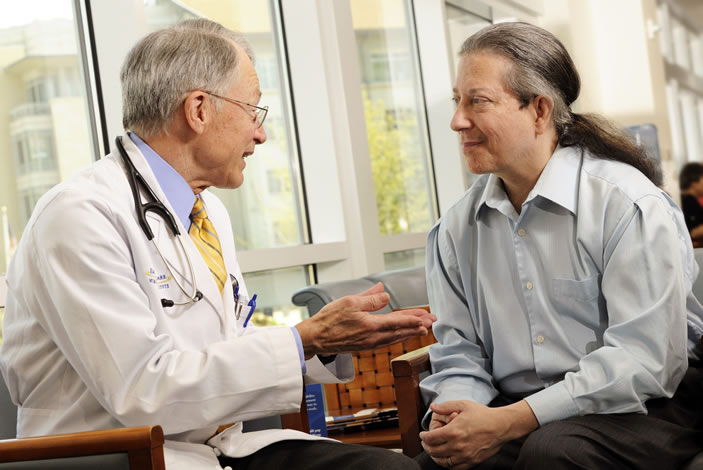 Acute lymphocytic leukemia survivor Barton Dunn, who had a bone marrow transplant in 1993, confers with his oncologist Tom Heffner. 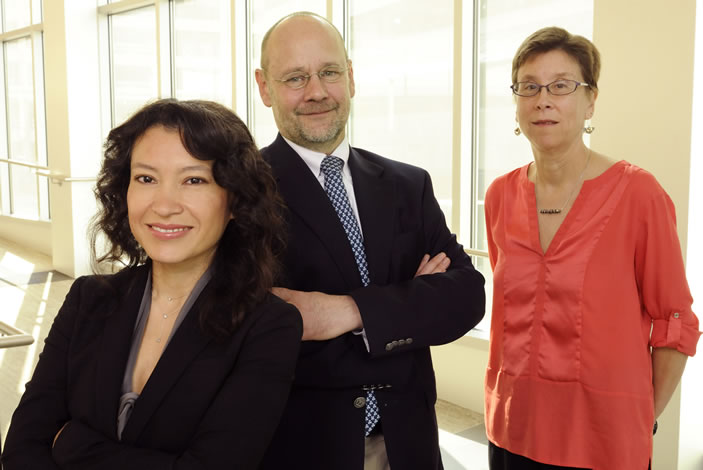 Patients who come to Winship for a bone marrow or stem cell transplant may have a hematologic cancer such as leukemia, lymphoma, or multiple myeloma that is destroying the cells in the bone marrow responsible for producing new blood cells. Other patients have aggressive cancers that have relapsed or become unresponsive to standard treatment or have severe autoimmune disorders that are unresponsive to intensive drug therapy. Some have aplastic anemia.

People who've been diagnosed with blood cancers like leukemia and multiple myeloma, whether in Atlanta or elsewhere in Georgia or other states, can rely on Winship Cancer Institute to provide expert care.

Even in the best of cases, patients who have had bone marrow transplants face a risk of rejection after transplant.

Debbie Barth, however, experienced rejection before hers.

"I was at the end of my rope, and they wouldn't even take me," says Barth, who was subsequently treated at Winship and now is happy to be enjoying life for the first time in years. "I don't know what I'd have done if I hadn't found Winship and Dr. Waller [Winship oncologist Edmund Waller]. He gave me hope. He gave me a new life."

Many patients like Barth, who had been told she was too high-risk for a transplant, arrive at Winship's Bone Marrow and Stem Cell Transplantation Center having exhausted all other options and time. Some have been turned away from other bone marrow treatment centers because their cases are extremely complicated. Some treatment facilities turn patients away simply because their prognoses are not good.

Winship's bone marrow transplant (BMT) program is for all Georgians, with physicians fiercely committed to treating patients and to advancing the science that supports that treatment. That commitment is not limited by a patient's age, severity of illness, or type of insurance coverage.

"We are the tertiary referral center for the most complicated cases in the Southeast," says Sagar Lonial, an international expert on multiple myeloma, one of the cancers that is often treated with a transplant.

In addition to taking on the most complicated cases of blood cancers, Winship physician-scientists are leading the medical advances that have changed how these cancers are treated, including the development of new drugs, combinations of drugs, and ways to minimize risk of rejection, or graft-versus-host disease, after a transplant. Another Winship strength is its focus on an individualized treatment plan tailored to each patient's case. "We are disease-focused and not just transplant-focused," says Lonial.

In addition, the Winship bone marrow transplant team has led the way in establishing best practices from which those individualized plans are developed.

He's not exaggerating. For example, Winship patients benefit from more than 60 ongoing clinical trials related to these diseases, with 17 open or soon to open, that focus specifically on transplant. Winship also is the leading accruer of patients in a national clinical trial headed by Emory cardiologist Arshed Quyyumi that examines the effect of bone marrow stem cells on recovery after heart attack. The study tests whether such transplants will improve healing and blood flow within the heart. The team consistently publishes studies in leading scientific journals that push forward the knowledge not only about transplantation but also the diseases for which it is used as treatment. For example, Lonial was one of only three clinicians worldwide to be awarded with an Innovator Award from the Multiple Myeloma Research Foundation last fall. He also is one of three members of that group's steering committee.

Lonial and his team, including Jonathan Kaufmann and Ajay Nooka, have identified eight genetic subtypes of the disease and also have worked on virtually every new drug approved for treatment of myeloma in the past 10 years—two of which have been approved in the past year alone.

The group sets guidelines—and changes how diseases such as myeloma, leukemia, and lymphoma are treated—based on the depth and breadth of their research. Equally important, they translate that research into patient care. In fact, the BMT program is one of the best examples of how patient care is shaped and informed by the high-level research that happens within an NCI-designated center and a research university.