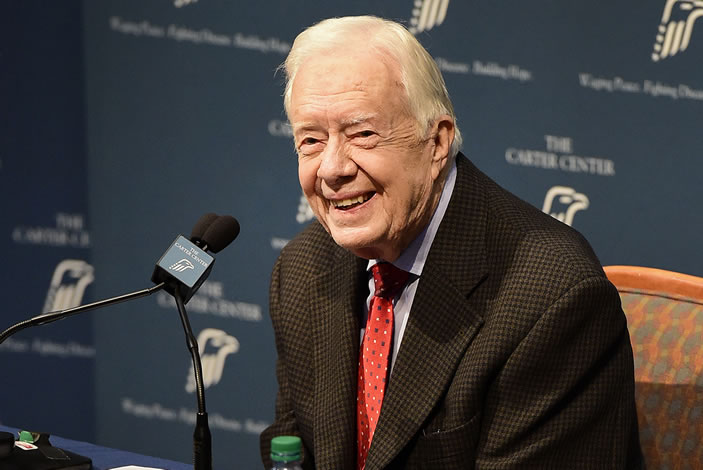 Former U.S. President Jimmy Carter reflected on his life’s work during a press conference Thursday morning in which he discussed his cancer diagnosis. 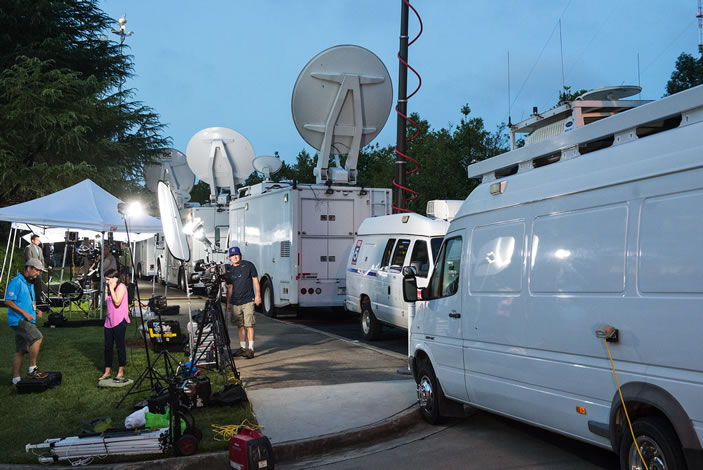 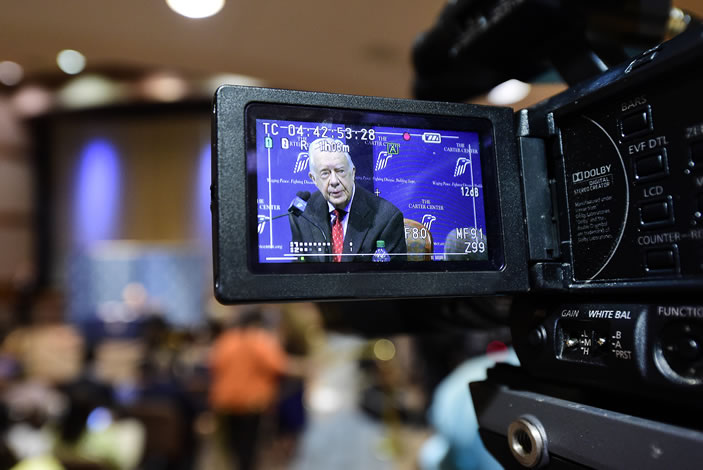 All cameras focused on former U.S. President Carter as he spoke to a packed room of reporters, representing local, national and international media. 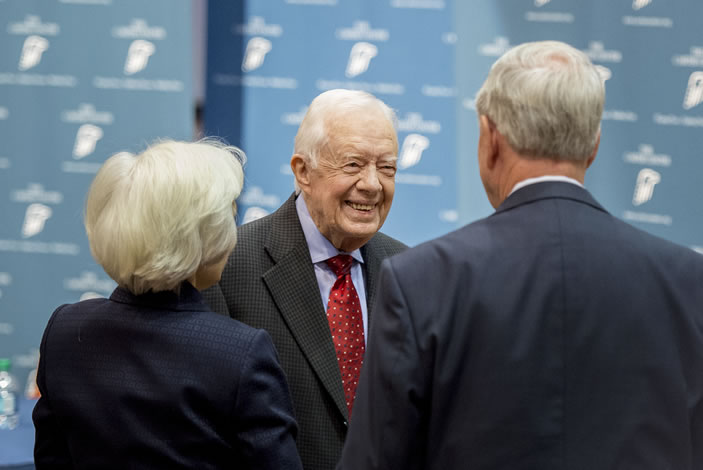 Carter said he is following his doctors’ recommendations and is "perfectly at ease with whatever comes." 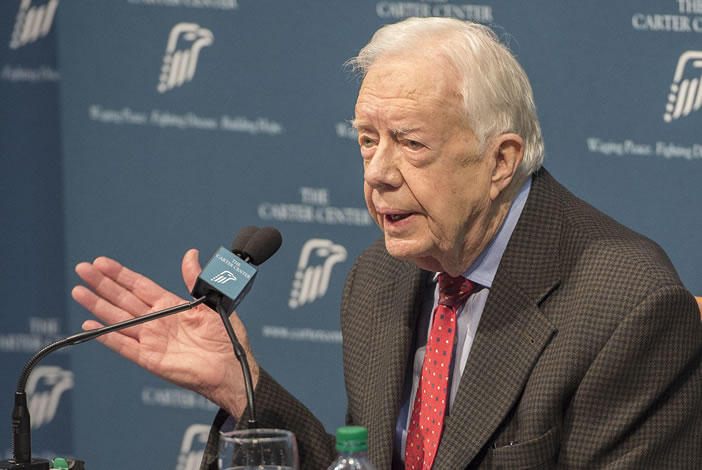 Carter gave details of his treatment plan, including infusions of an immunotherapy drug and radiation therapy. 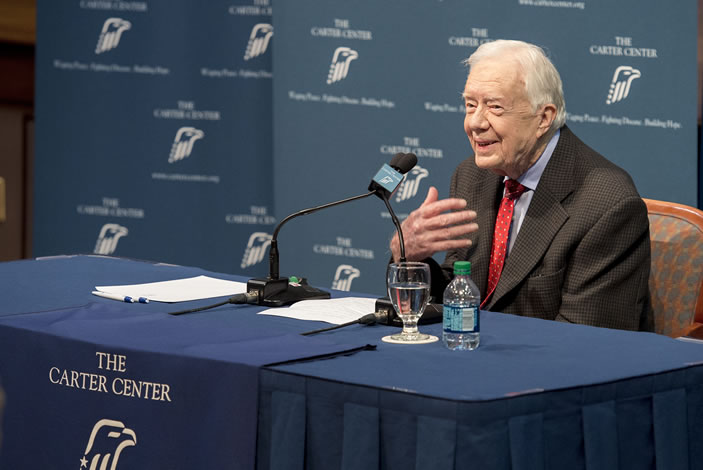 The former president announced that he would cut back on some of his global activities to focus on his treatment. 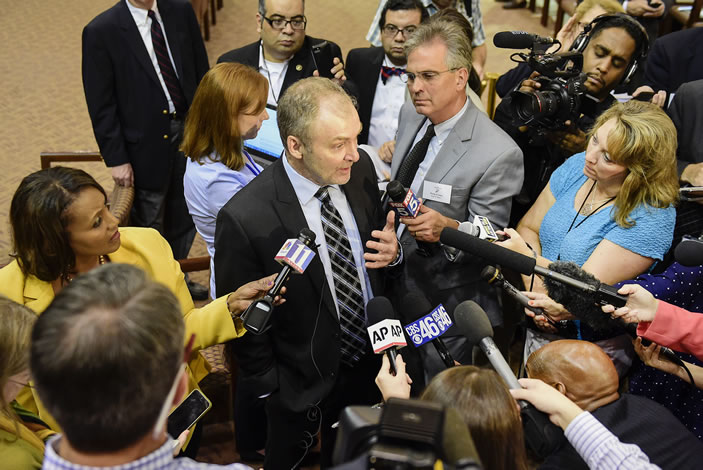 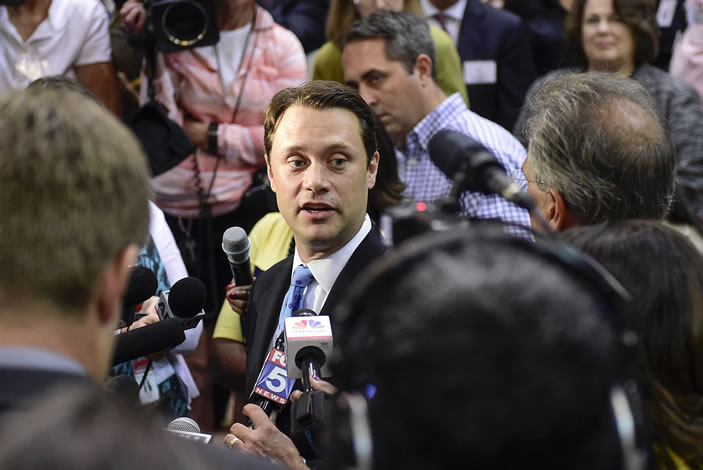 Jimmy Carter's grandson, Jason Carter, who fielded questions from the media following the press conference, will take over as chairman of the board at the Carter Center in November, as previously scheduled.

Referring to his doctors, Carter said "They have been like a team working very closely with me and I have complete confidence in them."

Carter said he is following his doctors’ recommendations and is "perfectly at ease with whatever comes."