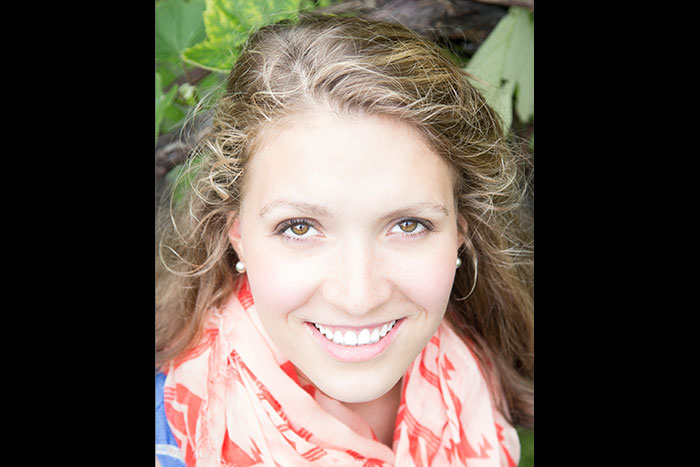 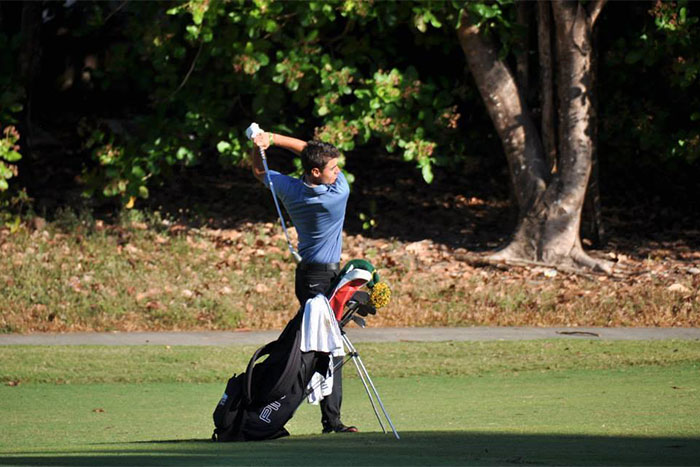 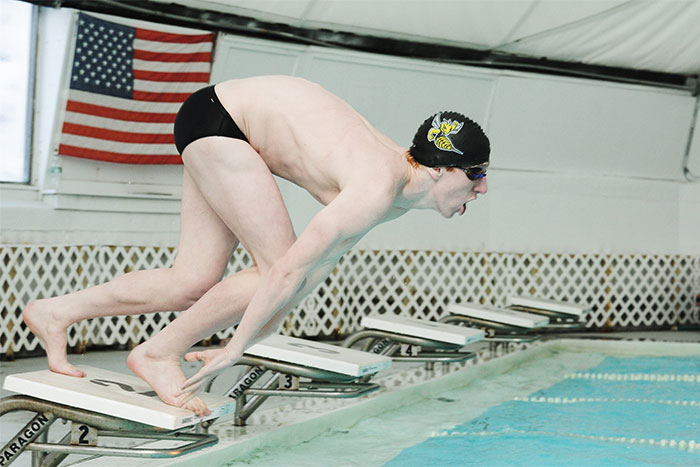 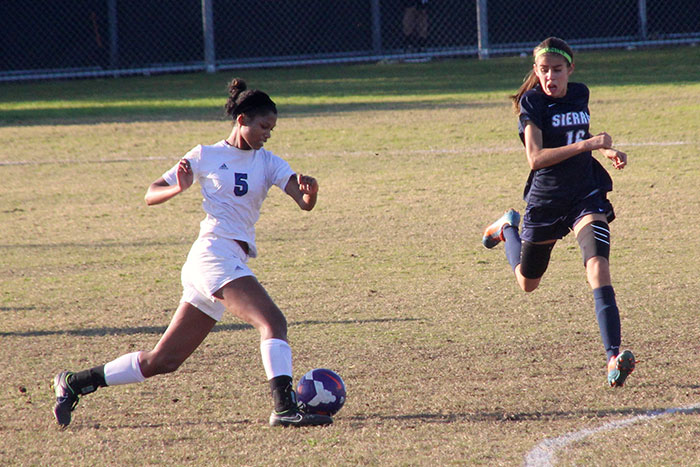 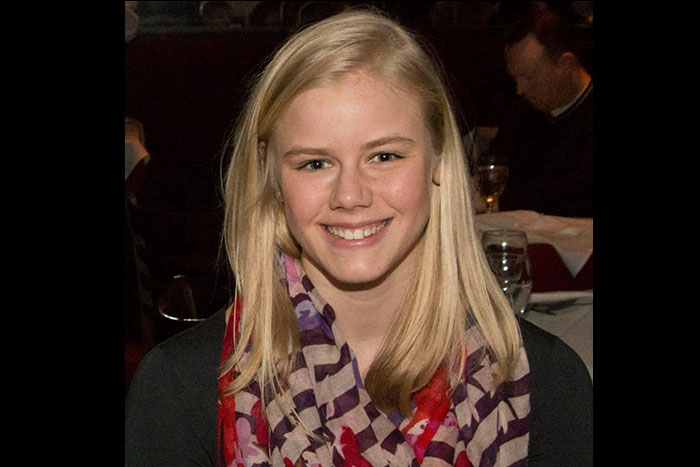 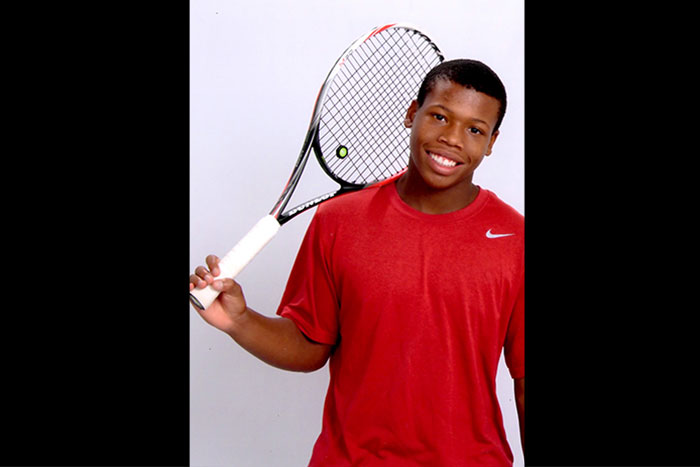 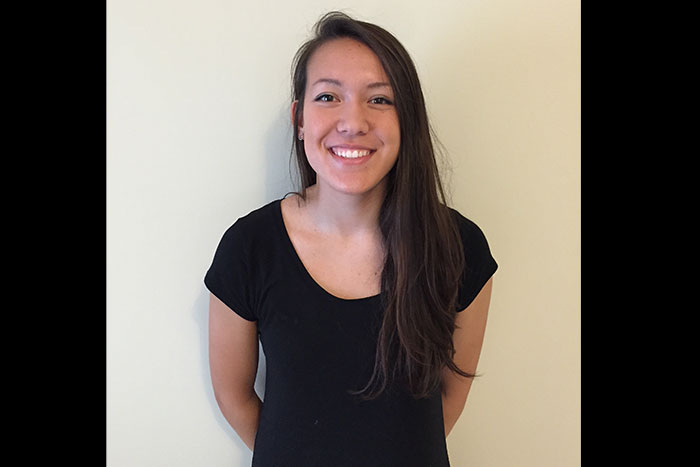 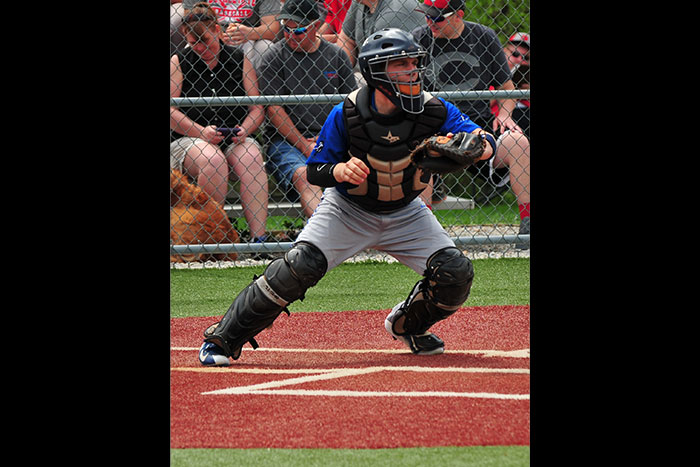 The Class of 2019 has among its students outstanding scholar-athletes, who bring their athletic prowess to Emory’s sports programs along with their academic abilities to the classroom.

The applicant pool continues to get stronger every year, and the quality continues to go up, says William Segura, assistant dean of admission, who has been tracking those numbers for four years.

“The quality of our scholar-athletes has only gotten better every year," says Segura, who is also athletics liaison in the Office of Undergraduate Admission. "The scholar-athletes can go toe-to-toe with all the freshmen academically. It is really impressive."

Here is a look at a few of the scholar-athletes entering Emory as part of the Class of 2019:

Why Emory: I knew I wanted to find a place where I could have a healthy balance between athletics and academics. After visiting the campus, talking with Coach Howell, and meeting the team it was clear that Emory is a place where I can succeed both in the classroom and in the pool.

What I like best about my sport: I have swum competitively for 11 years. One of the aspects of swimming that I love is that the outcome of your performance is not the decision of a judge; it is you against the clock. I also really value the friendships I have made through countless hours in the pool with teammates. I have learned through swimming that you are responsible for your attitude. During the middle of practice or a race, when doubts begin to creep in or you feel terrible, it is up to you to change your attitude to give yourself the best shot at performing well.

Academic plans: My current plan is to follow the pre-med track and potentially major in Biology or Neuroscience and Behavioral Biology.

Notable high school sports achievement: One of my favorite swim races from high school swimming was a 200 freestyle relay. Four of us set a high school state record and this was an especially fun relay as we have swum together for several years and share many swimming memories.

Why Emory: I chose Emory because of its outstanding academic reputation and the fact that it provided me with the opportunity to play golf competitively at the collegiate level.

What I like best about my sport: I have been playing golf since I was six years old and competitively since the age of eight. I thoroughly enjoy the mental challenges that I face every time I step on the golf course. I believe that golf holds many challenges that are parallel to those that one would face in real life, and thus is a phenomenal preparation for those.

Academic plans: I wish to complete a double major, one in finance and the other in theater or film, in order to expand my passion for the arts.

Notable high school sports achievement: I was the youngest player and only freshman to play in the number one position during my high school golf career. I also finished in second place at the Doral Publix Junior Championship at 15 years old, a tournament that is highly competitive and renowned worldwide.

Why Emory: On my recruiting trip I was able to meet many students of all different majors, ages and personalities. Yet one thing that they all had in common was that they were all outgoing and friendly. I also chose Emory for its unbelievable business school and swimming program.

What I like best about my sport: I began swimming at the age of six. Swimming has taught me how to deal with defeat and loss. I have also learned the importance of patience and dedication.

Academic plans: I plan on being some sort of a business major, thinking about finance, accounting and marketing with a minor in sports management.

Notable high school sports achievement: Something I will always be proud of is receiving USA Swimming's Scholastic All-American Honors.

Why Emory: It’s located in a cool, vibrant city, has a beautiful campus and strong academics, great reputation, diverse student body and a sense of sisterhood on the soccer squad. Emory and Atlanta seem to have a balance between hard work and social offerings.

What I like best about my sport: I've been playing soccer since I was five years old. Soccer is a physically demanding sport. When I'm at the top of my soccer game I know I am in the best shape ever. Soccer is also a thinking game so it has definitely helped fine-tune my quick decision-making.

Academic plans: I look forward to exploring different classes my freshman year and deciding on my major next year. Right now my top interest is the Goizueta Business School. I also look forward to studying abroad.

Notable high school sports achievement: I was Girls Varsity Soccer MVP for 11th and 12th grade and the top goal scorer on my varsity team throughout high school.

Why Emory: I knew that Emory could challenge me both academically and athletically and provide wonderful people to share my experiences with.

What I like best about my sport: I have been playing softball since I was six years old. Softball is the perfect combination of physical skill and strategy. Because it involves so much failure, it has taught me how to never give up and has made me into a more confident and determined person.

Academic plans: I plan to be on the pre-health track with a goal of becoming a doctor and am considering majoring in mathematics, chemistry or computer science.

Why Emory: Emory offers the best of both worlds — great education and an excellent tennis team. Also, I really liked the green campus in the middle of an urban setting. The guys on the tennis team seemed really close and everybody seemed to respect one another.

What I like best about my sport: I have played tennis since I was about seven. Tennis is an individual sport, and I just like the idea of being on the court and solving the problem of beating my opponent. I have met a lot of interesting people as I traveled the country playing in national and local tournaments.

Academic plans: My main goal is to apply to the business school.

Notable high school sports achievement: In my junior year our team made an incredible run winning the county, region and ultimately competing for the state finals. I remain extremely proud of the fact that I was involved in that run for the state championship.

Why Emory: I really liked that at Emory I wouldn’t be restricted to the major I chose and could study a wider range of subjects.  Also, I really loved the community feel Emory promotes.

What I like best about my sport: I have technically been playing basketball since kindergarten. I love the team aspect, playing with teammates and having that shared goal. Even in the other team sports I played, basketball always had the best team connection, on and off the court.

Academic plans: I want to major in biomedical engineering through Emory’s dual degree program with Georgia Tech.  I would also really like to pursue psychology and visual arts at Emory.

Notable high school sports achievement: My high school basketball team went 22-6 this past season and won our regional championship. I played on the all-conference team, achieving one of my biggest goals in high school.

Why Emory: Emory gave me the best mixture of great academics, great athletics and a place that feels like home.

What I like best about my sport: My first team was a T-ball team I joined at age 5. In baseball, there could be a different outcome of a game on any given day. One team could beat another one day and then lose to them the next. It’s just how the game works. I think it has really developed my ability to move past something and move on to the next thing.

Academic plans: I want to major in business with a minor in Spanish and then go on to law school. I want to pursue contract law and be an agent for baseball players.

Notable high school sports achievement: As a senior, I was captain of my high school team and helped lead the team to the Division III State Championship Runner-up title. I was also named 1st team All-Conference, All-City, and All-State and awarded the Ohio Division III Player of the Year.