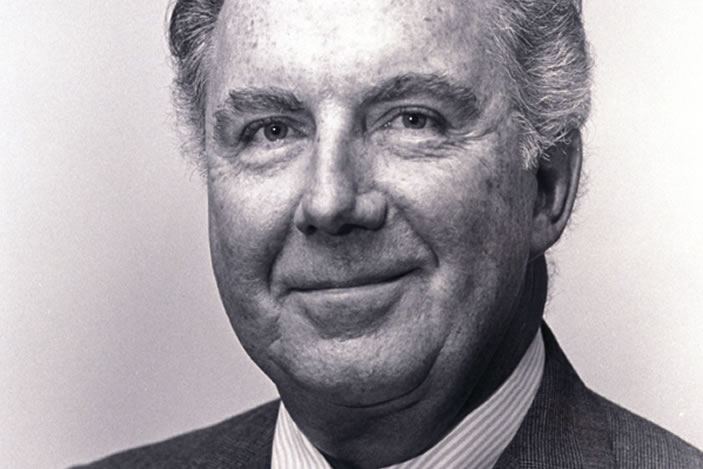 Dr. Hatcher first brought his expertise in cardiac surgery to his home state of Georgia in 1962. 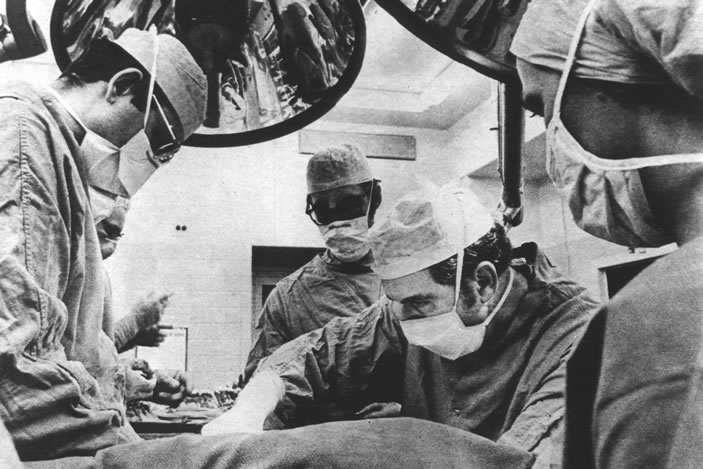 The day after Hatcher moved into his office at the Emory Clinic, he performed Georgia's first successful "blue baby" surgery. 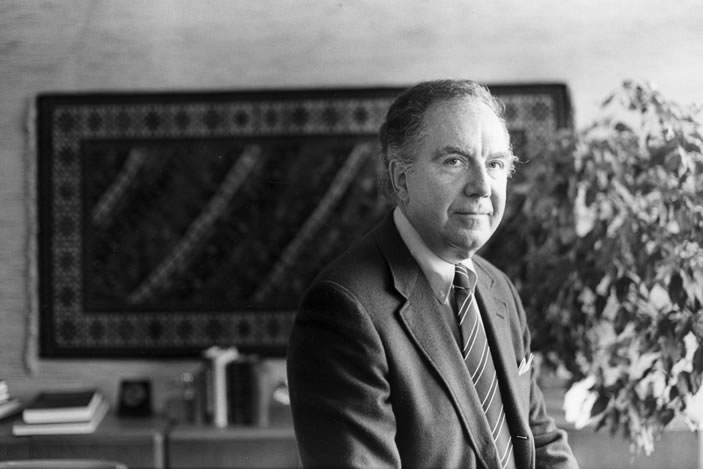 Hatcher went on to achieve many firsts, including Georgia's first double and triple valve replacements and its first coronary bypass. 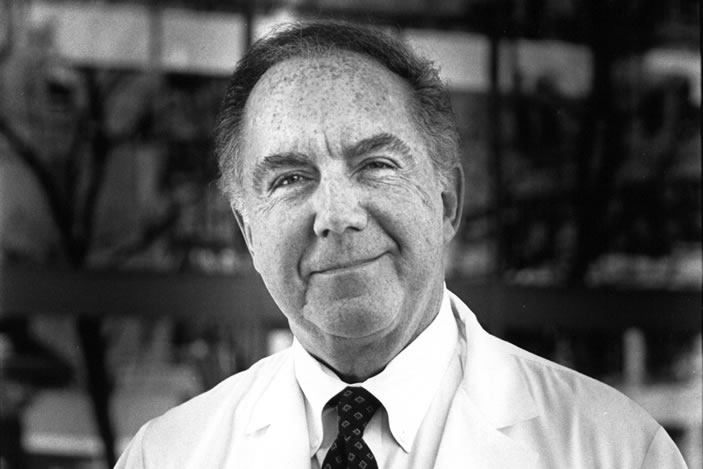 Hatcher built the heart surgery program at Emory into one of the nation's largest and most successful, before becoming director of The Emory Clinic in 1976. 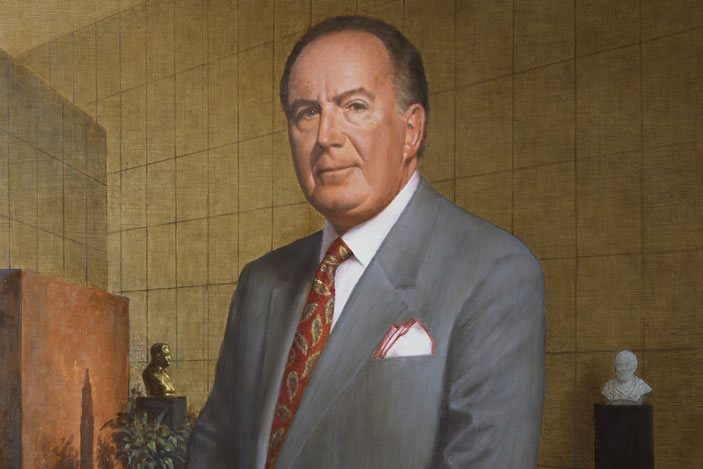 Oil portrait of Hatcher displayed in the Woodruff Health Sciences Center, where he served as director from 1984 to 1996. 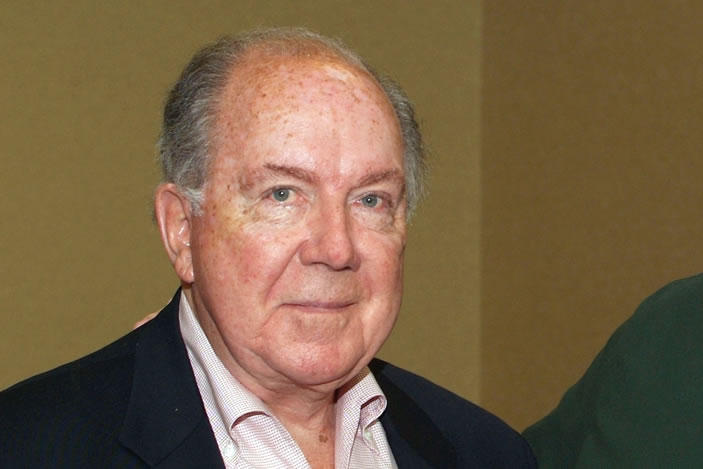 Despite officially "retiring" in 1996, Dr. Hatcher still maintains an office on campus and continues to bring his leadership and skill to the service of Emory every week.

All heart: How cardiology at Emory evolved June 1, 2004

Book: All In the Timing: From Operating Room to Board Room

All in the Timing

Charles Hatcher's book, "All in the Timing," written with Joshua Malin, chronicles his climb from a small town Georgia boy to surgeon to finally becoming in essence Atlanta’s first health czar.

"All In the Timing: From Operating Room to Board Room"

by Charles Hatcher Jr., M.D.
with Joshua A. Malin

Availability at libraries and bookstores

A few months ago, Emory University celebrated the service milestones of its most long-serving employees, colleagues who have been with the institution 20, 30, and even 40 years. And this month, Emory celebrates the 50th service anniversary of a man whose singular vision and leadership propelled the Woodruff Health Sciences Center (WHSC) to new heights of achievement: Executive Vice President for Health Affairs Emeritus Dr. Charles Hatcher.

Hatcher brought his expertise in cardiac surgery to his home state of Georgia in 1962, accepting a position as an assistant professor at Emory at a salary of $13,000 per year. The day after he moved into his office in the basement of the Emory Clinic, he performed Georgia's first successful "blue baby" surgery—one of many firsts he would eventually perform, including Georgia's first double and triple valve replacements and its first coronary bypass.

In 1971 Hatcher was named Emory's chief of cardiothoracic surgery, and under his leadership Emory became one of the nation's largest and most effective centers for open heart surgery. In spite of accepting the sickest patients from across the state and region, Emory consistently achieved lower mortality rates than its peers. In fact, less than 1 percent of centers nationwide could match its statistics.

It soon became evident that Hatcher was an outstanding leader as well as clinician. He was elected to partnership in the Emory Clinic just one year after joining the faculty, and he was named its director in 1976. He knew how to build teams and how to make a division successful both clinically and financially. So it came as no surprise when, in 1983, then President James Laney asked Hatcher to serve as interim director of WHSC. During the next 13 years, he would lead WHSC on an impressive trajectory, developing a structure for the medical school's expanding training programs, creating Georgia's first school of public health, making WHSC a major research institution, expanding WHSC's facilities, and building and maintaining a patient care program to meet the needs of the state and the region.

Despite officially "retiring" in 1996, Hatcher maintains an office on campus and continues to bring his leadership and skill to the service of Emory every week. He continues to be a friend and mentor to all the leaders of WHSC and to actively contribute to Emory's success.

Says Wright Caughman, Emory's executive vice president for health affairs, "There's a reason why Dr. Hatcher and all of our long-serving colleagues continue to be excited to be at Emory. We have tremendous advantages and opportunities and a unique environment that gives us great reason for optimism, even in today's challenging environment. We have the benefit of being a critical part of a stellar university — a place where great work is being done and where there's a spirit of collegiality, courage, determination, and support that allows us to accomplish so much, and to set our sights on the future with confidence. Together we have an edge, a collective aspiration, and expectation that we will excel."