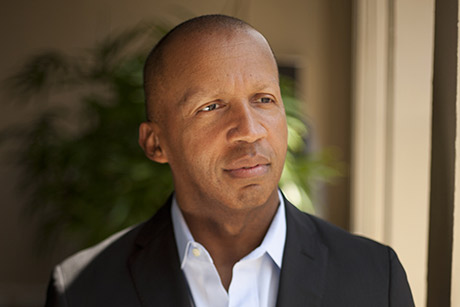 The Atlanta Journal-Constitution looks back at the 40th anniversary of Robert W. Woodruff's transformative gift to Emory.

Emory’s proposal to end death and disability from diabetes and hypertension for millions of people in India is now among the top 100 projects under consideration for a $100 million grant by the MacArthur Foundation.

Emory University’s School of Medicine was awarded more federal funding than ever before from the National Institutes of Health (NIH), allowing researchers to pursue cutting-edge discoveries to cure and treat diseases.

One-third of US children do not follow vaccine schedule, Emory study shows

Spillover: Why germs jump species from animals to people

James V. Hatch, a longtime supporter of Emory Libraries, died Feb. 14. He and his wife, Camille Billops, created a vast collection at Emory documenting the history of African American art, activism and culture.

Etchings and drawings by German surrealist Unica Zürn are on view at the Carlos Museum until May 24, with a gallery talk set for March 4. The works include creatures rendered in the delicate, linear style that became her hallmark.

For the 22nd consecutive year, the Eagles brought home both the women’s and men’s swimming and diving team UAA Championship titles. They host the Emory Invitational Feb. 21-22 before the NCAA Championships in March.

The Emory community set new records during the university’s annual recycling competition. The Candler School of Theology/Rita Ann Rollins/Pitts Library won the 2019 title by composting and recycling over 37,000 more pounds in November 2019 than in November 2018.

What’s a ‘super-spreading event’? And has it happened with COVID-19?

Coronavirus may be detectable before symptoms start, report suggests

"We cannot wait until a public health crisis has caused monumental damage and touched every segment of our society until we make it our own."