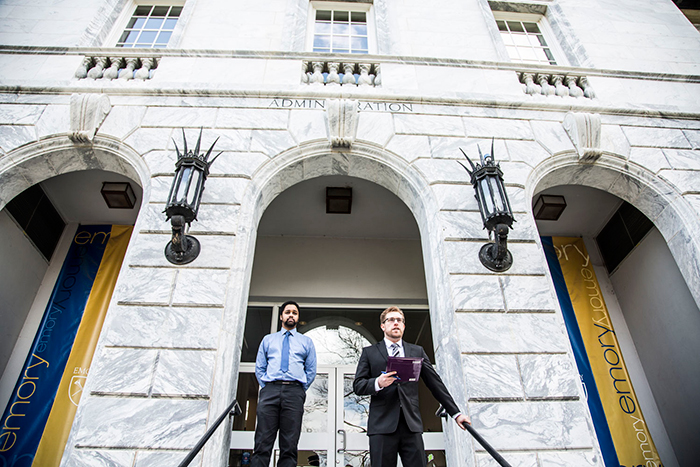 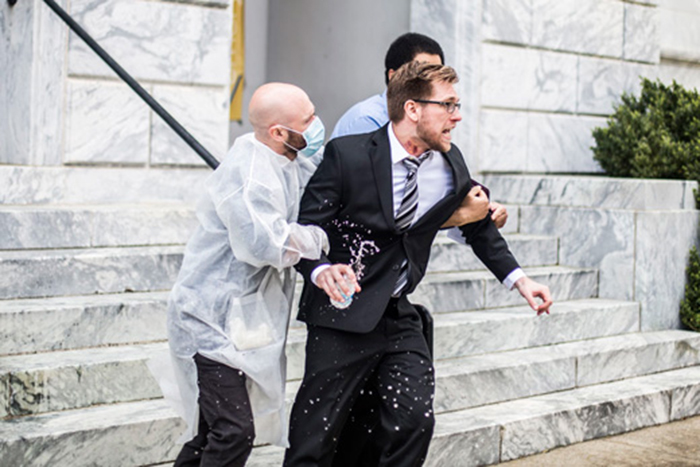 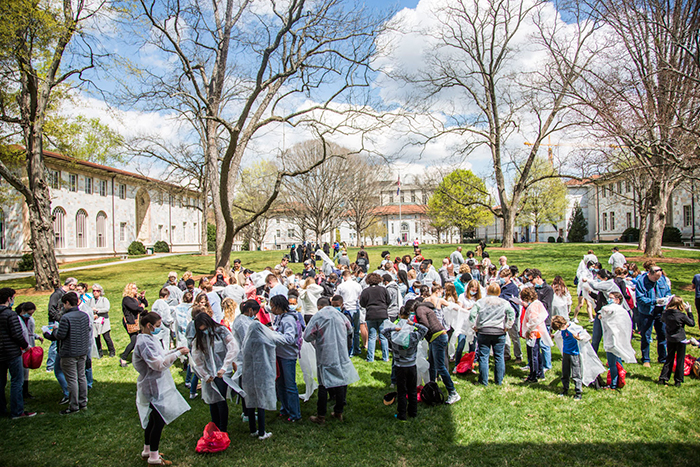 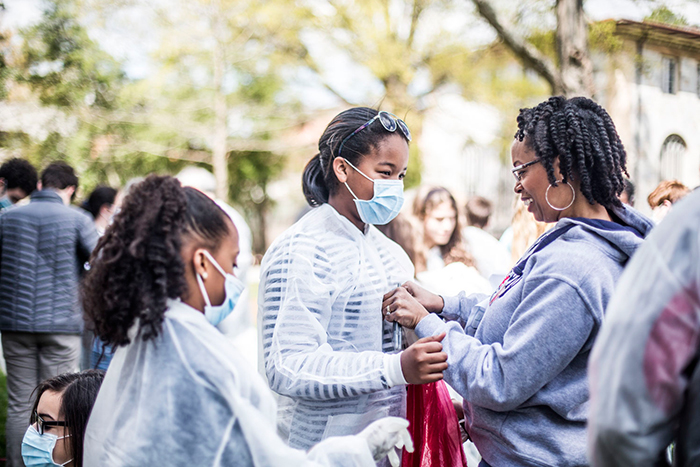 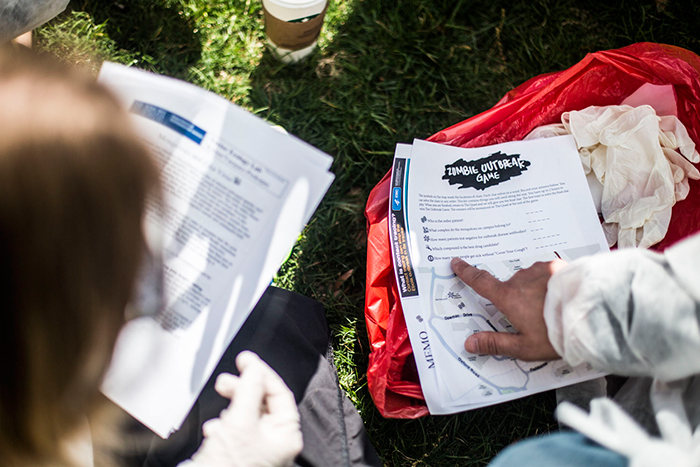 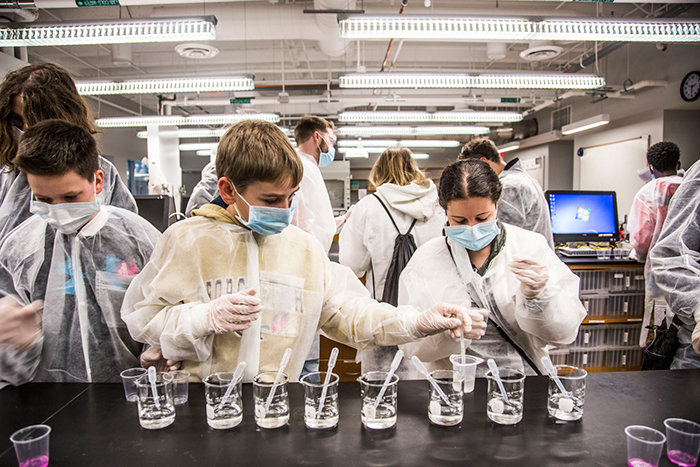 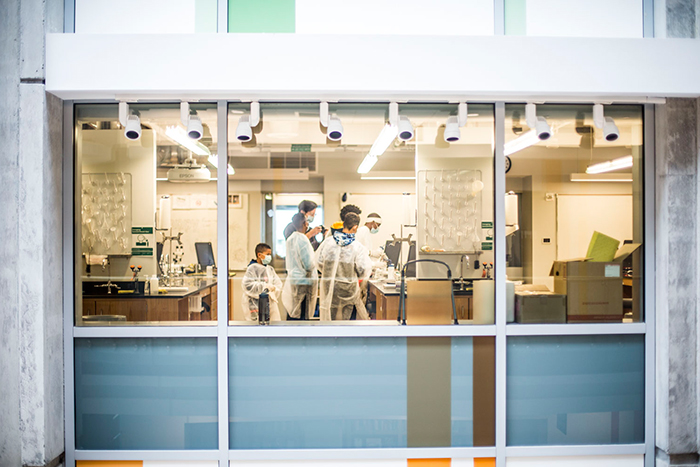 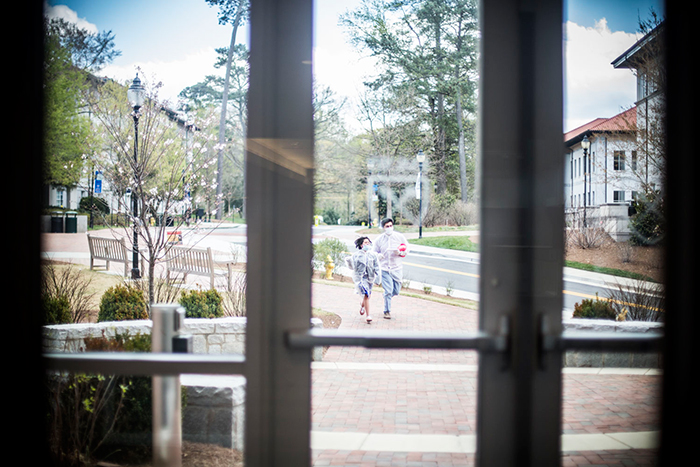 Emory is a founding sponsor of the Atlanta Science Festival, which continues through March 26. Learn about additional festival events at Emory, including Friday's "Physics Live!" event.